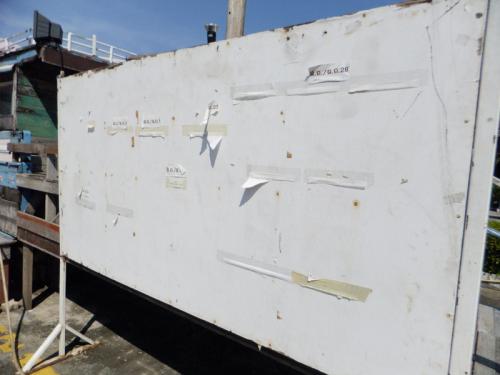 The national party ballots for Phuket never made it to the island as demonstrators in Chumphon prevented them from leaving that southeastern province (story here).

Without ballots, the Phuket Election Commission (PEC) was unable proceeded with the controversial national election that has seen violence erupting in Bangkok in which a Patong taxi driver was killed (story here).

“We knew the election wouldn’t go forward by yesterday, but couldn’t make any formal announcements due to election law. The PEC had to wait until 8am the day of the elections, in case the booths were able to open,” Mr Kittipong said.

Elections will be postponed until March, Mr Kittipong confirmed.

However, the national alcohol ban will stay in effect until midnight tonight as other provinces push forward with the elections.