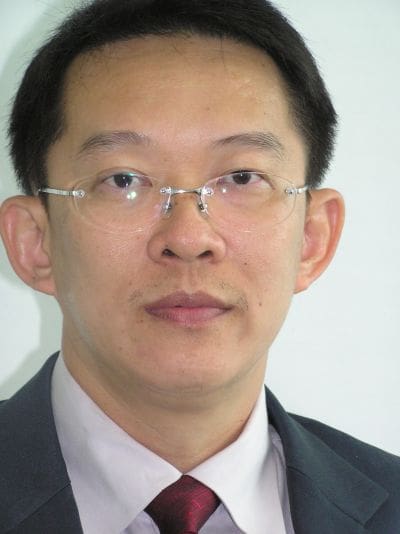 PHUKET: Bangkok Dusit Medical Service Plc, better known by its stock market moniker BGH, is to buy 51% of shares in the privately-owned Bangkok Phuket Hospital (BPH), giving it 100% ownership of the medical facility. The move is part of a grand strategy – BGH is also buying out the remaining 67% of shares in affiliate Samitivej Plc and the 32% of shares in Bangkok Hat Yai Hospital that it doesn’t already own. Once completed, these deals will make BGH Thailand’s largest operator of private hospitals. No money will change hands; the takeovers will be achieved through share swaps. Dr Surapong Lookhanumanchao, Managing Director of BPH, explained that, in order to facilitate the BPH buyout, BGH has offered to swap 1.48 BPH shares for one BGH share. Although the BPH takeover must be approved at a shareholder’s meeting to be held in early August, Dr Surapong said, “All the private shareholders have agreed to the takeover because they will benefit from the share swap.” He added that the buyouts will strengthen BGH’s dominant position in the Thai healthcare market. “BGH holds 12%-15% of the national healthcare market and will buy out the remaining shares of the Samitivej Hospital Group, which owns two hospitals in Bangkok – in Sukhumvit and in Srinakarin – and a third in Sri Racha in Chon Buri [province].” Piyanoot Hongsyok, a member of BPH’s board of directors and of the board of Anuphas & Sons Co Ltd, which owns 15% of the BPH, yesterday confirmed that she agreed with the deal. She told the Gazette, “It’s good news for shareholders. It will [also] greatly benefit customers as it will improve BPH’s standards,” she said. BGH and the other shareholders have also injected 100 million baht into BPH in a capital call that closed today. Dr Surapong explained that the cash injection will be used to build a new 350-bed wing at the hospital which will also have facilities to treat up to 1,000 outpatients a day. Dr Surapong said that he expected the buyout to be complete by November. The hospital will continue to be known as the Bangkok Phuket Hospital. “Our management team will still be the same, but after the takeover BGH management and consultants will coordinate with us closely in matters of treatment, research and development, and technology,” he said. Dr Surapong added that the BPH’s growth was on par with BGH’s. “In the first quarter of this year, revenue from each BGH hospital has grown by 30%. After merging with [Samitivej], we expect 7-8 billion baht revenue a year. In five years, we expect about 20 billion baht revenue [a year]. “Last year the Bangkok Phuket Hospital had total revenue of 500 million baht. During the first half of this year, its revenue has grown by 30%, so we expect revenue of about 670 million baht by the end of this year,” he said.

Finally, Phuket City has a mayor