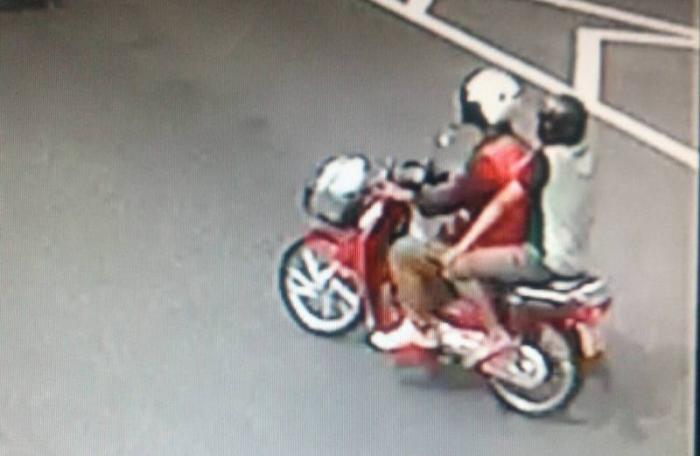 PHUKET: Police today announced a 20,000 baht reward to help track down a 19-year-old who escaped police custody after he was apprehended in Phuket Town for a failed robbery attempt on Wednesday.

The teen, named Chaiwalan Pennuanong, was arrested after he and an accomplice snatched a bag from a female student. The girl chased them down and crashed into their bike, leading to Mr Chaiwalan’s arrest, while his accomplice fled the scene (story here).

Col Kamon Osiri of Phuket City Police told the Phuket Gazette that they were tracking his movements using live CCTV footage until officers reached his house at Tri Trang Beach in Patong.

“He first hailed a motorbike taxi and met with his mother. When we got there, he had already left. His mother told us that he packed up some things and left immediately without telling her where he was headed,” said Col Kamon.

“We hope to capture him soon, and will award 20,000 baht to whoever alerts us of his whereabouts.”