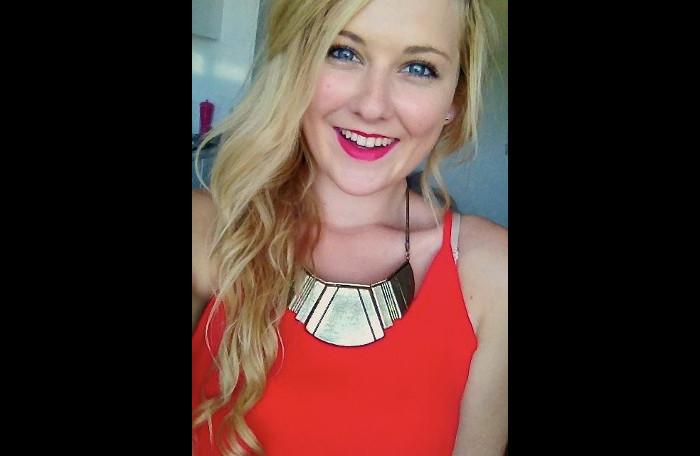 PHUKET: An Australian man, whose partner was killed in a tragic jet-ski accident in Phuket last month, is free to return home after his trial ended earlier today.

Thomas Keating, 22, and Emily Jayne Collie, 20, came to Phuket for a holiday and had rented jet-skis to ride from Karon Beach to Kata Beach. They collided with one another, causing Ms Collie to suffer severe injuries to her head, neck and shoulders (story here).

Mr Keating was charged with reckless driving causing death and fined 5,000 baht (approx US$147) by a judge at Phuket Provincial Court. He was also handed a one-year suspended sentence.

According to the Herald Sun, Mr Keating stood silently before the judge as she issued her verdict:

“The defendant helped the family of the deceased. He paid for their plane tickets, accommodation, for transporting her body to Australia and also for her funeral,” the judge said. “He was unable to attend the funeral because he could not leave the country. The girl’s parents understand that this happened accidentally.”

Mr Keating had earlier said that he was blinded by the sun while he and Ms Collie were riding the jet-skis, according to the Sydney Morning Herald.

Following the hearing and verdict, he refused to make any comments as he and his parents got into a car and left.