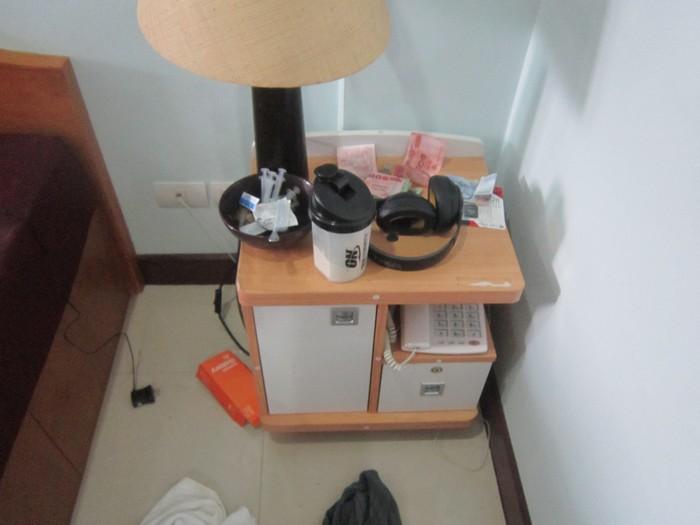 PHUKET: The decomposing body of a 30-year-old Australian was found in an apartment room in Rawai yesterday morning after the landlord called police about a bad smell coming from the room.

Police entered the room on the second floor of the apartment complex at 10:05am to find the body with a bloody mouth lying on the bed. They also found several hypodermic syringes and medication in the room.

“The man was wearing only shorts. We believe he has been dead about three days but there were no initial signs of violence,” said Chalong Police Lt Chanat Hongsittichaikul.

The name of the deceased and the apartment where the body was found are being withheld until the man’s next of kin have been contacted.

Staff at the apartment block said the man was last seen leaving his room, apparently to go for boxing training, on July 17.