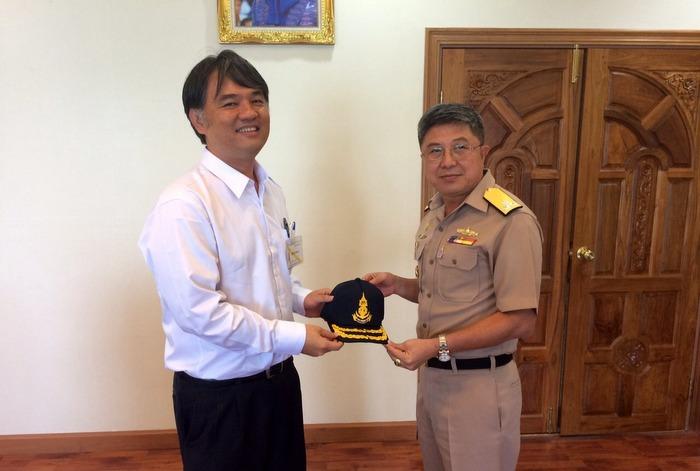 PHUKET: Phuket Marine Office chief Surachai Burapanontachai is to be transferred at the end of July to the Marine Department headquarters in Bangkok.

Mr Surachai will be taking up the position as the department’s acting secretary.

Mr Surachai is scheduled leave his post here next week after handing over his duties to his replacement, former Samut Prakarn Marine Office chief Surat Sirisaiyas.

Mr Surat is scheduled to arrive in Phuket on July 26.

The incumbent Phuket Marine Office head took up his position just four months ago, replacing Phuripat Theerakulpisut (story here) after a barrage of serious boating accidents and continued public disgust and tourist complaints over the presence of jet-ski rental businesses on Phuket’s beaches.