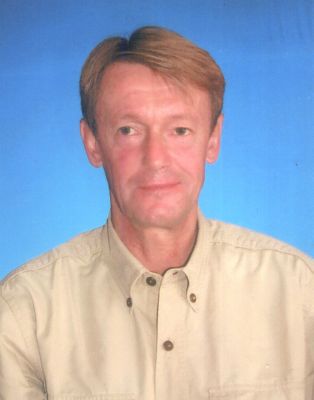 KATA: The wife and friends of dive instructor David Wiewel, 57, have issued an appeal for anyone who has seen the Dutchman since 8 am on Friday (March 26) to get in touch with them. Mr Wiewel left his home at 121/1, Koktanod Rd, Kata, at that time and was last seen walking toward Kata Noi. He left behind his passport, his keys and his mobile phone and is believed to have been carrying no money. He has not returned. His disappearance has been reported to the police but they say they can take no action apart from keeping an eye out for him. Mr Wiewel’s wife Supatra “Too” Wiewel said in an appeal to her husband, “We all miss you very much and need you to come home as soon as possible. Your mother, too, is worried. Please call her or us.” A friend, Kevan Thompson, said that everyone was mystified by Mr Wiewel’s disappearance. “He is a very straightforward guy, doesn’t drink, and is always impeccably dressed. It’s totally out of character,” Mr Thompson said. Anyone who has seen Mr Wiewel is asked to call K. Too at Tel: 01-8943132 or 076-284026. The disappearance is not believed to be related in any way to that of another dive instructor, Phikun “Nori” Srisaksungnoen, who has been missing for four months.