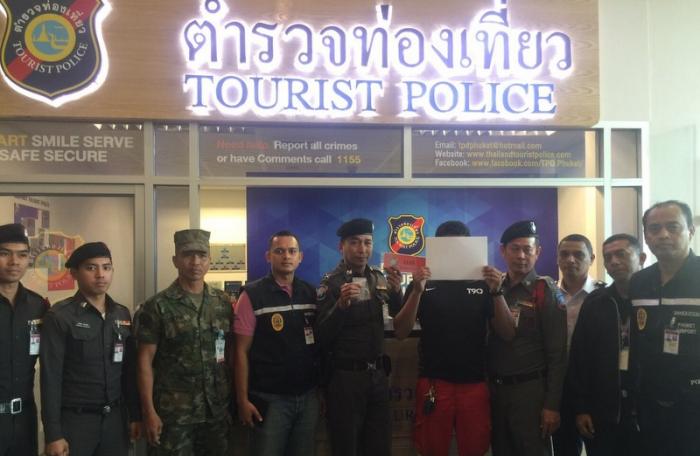 PHUKET: An AirAsia baggage handler was arrested on Friday afternoon for stealing jewelry worth 80,000 baht from a passenger’s luggage at Phuket International Airport the day before.

Thasayu Boonsop, 26, confessed to theft following a complaint lodged at Sakoo Police Station by Amika Maha, a passenger on AirAsia flight FD3015 from Bangkok to Phuket on Thursday night.

“Ms Amika checked in with three bags, one of which contained a box with a gold and diamond bracelet worth about 65,000 baht and a ring worth about 15,000 baht. The next morning, she checked her bag and found the box to be empty,” said Sakoo Police Superintendent Jeerasak Siemsak.

Mr Thasayu agreed to return Ms Amika’s jewelry and was charged with theft. He was taken to Sakoo Police Station for further legal processing.

He had worked for AirAsia for about a year and was fired from his job following his confession and subsequent arrest.