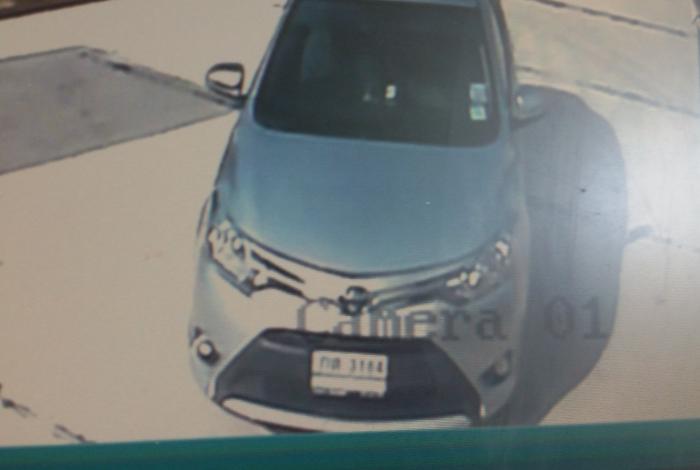 Krabi: Police in Krabi are hunting for a motorist who allegedly sped away from a gas pump without paying, after filling his tank with 800 baht worth of fuel.

“The footage shows a silver-bronze Vios sedan with licence plate number 3184 arriving at the station to fill up. The driver looked to be about 30 years old and he was wearing a green shirt,” said Ms Manida.

“After the attendant filled his tank up, the man quickly drove off without paying. We have filed a complaint with the police, along with the video evidence.”

Thawatchai Sangkachoti, the 18-year-old attendant, said he was appalled at the occurrence. His description of the man matches the footage from CCTV cameras.

“This is the first time in four years that such an incident has occurred,” said Ms Manida. “I’d like the police to catch the man as soon as possible, to set an example for our community.”

A similar incident in April left a Krabi gas station attendant fuming, as she was forced to pay for a man who filled up the tank of his pick-up truck and then drove off without paying (story here).

Samkong traffic to be redirected for underpass work