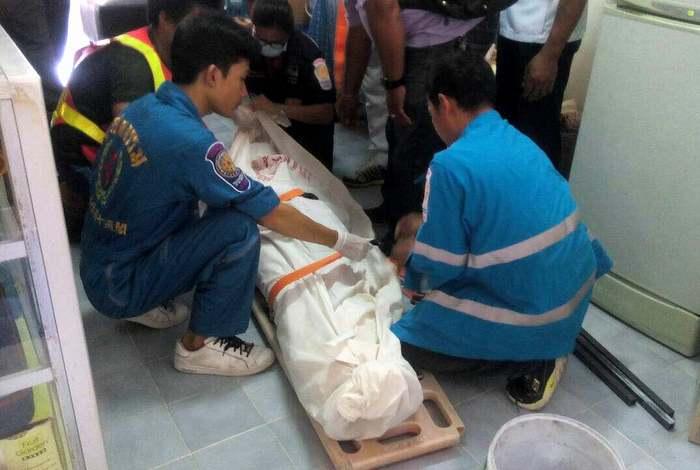 PHUKET: An electrician was electrocuted and died while installing an exhaust fan in a Kathu house this afternoon.

“We received a report around midday that a man was seriously injured from an electric shock in Moo Baan Sinthong Thani,” Lt Sawanya Eiadtrong of the Thung Thong Police said.

“We found him lying on the ground in the kitchen, pale-faced and unconscious,” Lt Sawanya said. Police said they also found electrical wiring dangling from the ceiling and coiled on the stairs.

Mr Montri Jaiboon, 59, was rushed to Vachira Phuket Hospital, but was pronounced dead on arrival.

“According to Mr Prapat Chiwpirom, the house owner, Mr Montri was hired to step down the voltage of the exhaust fan in the kitchen,” Lt Sawanya said. “It appears that Mr Montri made a mistake and was electrocuted.”

Lt Sawanya said police are treating Mr Montri’s death as an accident and have no reason to suspect foul play, but are waiting until the post mortem examination is completed before making an official announcement on the cause of death.