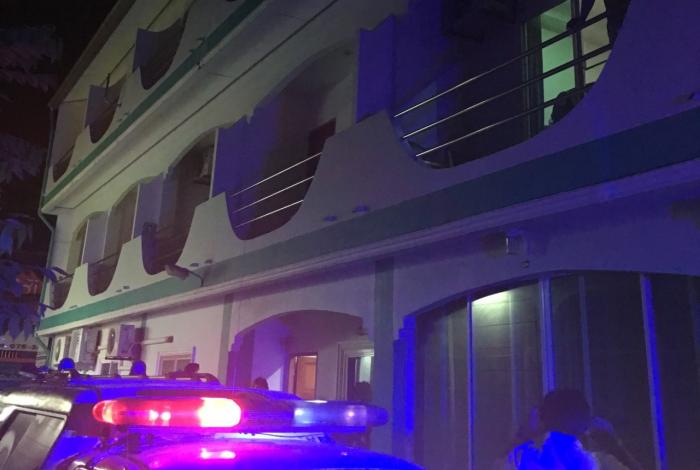 PHUKET: Investigations are underway into the death of an American man, whose body was found in a rented apartment in Patong Tuesday night.

The body of 63-year-old Horace Nelson Higdon Jr was found after a housekeeping staff member noticed a foul smell coming from inside the third-floor apartment at the Fasai Apartment & Home on Pisitkoranee Road.

“The owner of the premises, Boonlert Wanyattikun, reported the dead body to the police at about 8:20pm,” said Maj Pattapee Srichai of Patong Police. “He had reportedly not left his room for 3 days, so Mr Boonlert decided to check on him.”

“Mr Higdon’s room was locked so Mr Boonlert climbed in through the window and found the partially rotten, fetid body sitting on the floor, with his head resting face-down on the edge of the bed.”

Officers said that there were no signs of a struggle or theft and the air-con was still running.

“Mr Boonlert added that Mr Higdon was staying at the apartment on a bi-annual rental contract since July of this year,” Maj Pattapee told the Phuket Gazette. “We are told that he was a polite man who lived alone and didn’t have any problems with anyone.”

Mr Higdon’s body was taken to Patong Hospital for autopsy and the American Embassy was notified of his death.

“We are trying to work out what was the exact cause of Mr Higdon’s death.”

Wanted posters of bombing suspects go up in Phuket