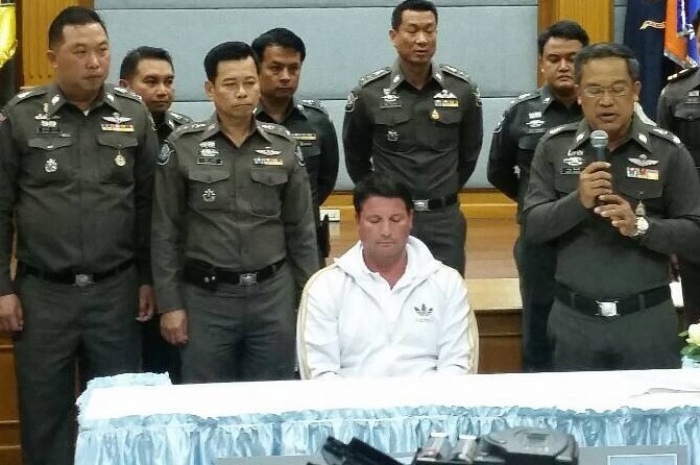 PHUKET: Local police arrested an American fugitive on Saturday who was wanted for an estimated US$2 million (about 68,995,000 baht) internet fraud case in New York.

Mr Werner had allegedly been duping others to wire him money for business and stock market investments, The Nation reported.

“We were then contacted by the CIB to find Mr Werner. It had been discovered that he entered Thailand on a Non-B Education visa on September 11 last year. His current education visa was valid until September 3 this year.”

Mr Werner was arrested in a rental room on Phrabaramee Road in Patong by Phuket Immigration Police and Phuket Tourist Police on Saturday.

“His passport has now been revoked by the US Department of State. He is being held in Bangkok and will be deported to the US soon to face justice in his home country,” said Col Teanchai.