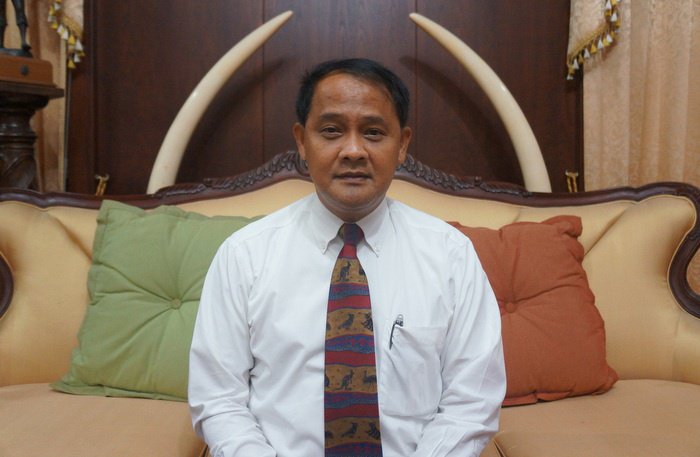 “The recent bout of floods have highlighted how serious the problem with drainage systems are in certain areas of the island, especially villages and other low-lying places,” Governor Nisit said. “We have a team, led by Vice Governor Pallop Singhasenee, developing solutions to permanently deal with the problem.”

Flood-prone areas cited by the Governor were Baan Kok Mud and Baan Nai Yang. However, Patong Police Station, located in a low-lying, heavily-developed area, has already suffered some damage from flash floods this year (story here).

As part of the effort, a committee was established to control housing projects’ drainage systems and ensure that they are connected to the existing systems installed by the local government. The Provincial Initial Environment Evaluation committee was also asked to specifically focus on monitoring developments that they have given approval to already, in order to ensure that there are no flood risks being created.

Local authorities have been put in charge of preventing drains from becoming blocked, especially in construction sites, such as the underpass site at the Samkong intersection.

“In addition to these measures, we’ve submitted a proposal to the Provincial Administration Organization [OrBorJor] for them to allocate 5 to 6 million baht of next year’s budget toward improving the drainage systems and pumps in flood-prone areas,” Gov Nisit said.

A Decade Ago: Fears of sex on the beach in Phuket