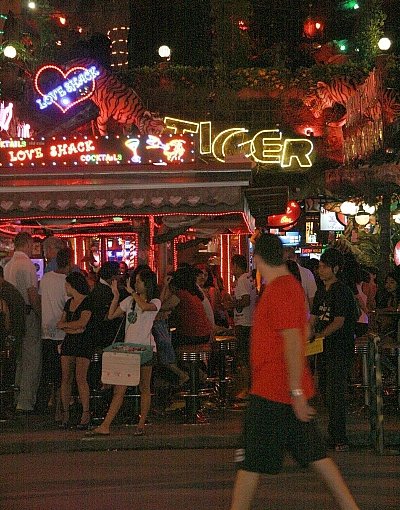 PHUKET: Over 57% of respondents to a Phuket Gazette poll believe reasonably-priced alcohol is either “important” or even “critical” to Phuket’s attractiveness as in international tourist destination.

The poll was launched in the wake of Phuket suffering a shortage of alcoholic beverages following floods in central Thailand that disrupted operations at production facilities and distribution networks.

Overall, 28% voted reasonably-priced alcohol was “critical”, while 29.4% voted it as “important” – the most popular response overall

While 62% of both tourists and local foreign residents felt affordable booze as critical or important to Phuket, only 29% of Thai nationals who took part in the poll believed likewise.

More than 70% of Thai nationals said reasonably-priced alcohol was not important to Phuket.

To vote in the new poll, asking readers what is the number-one “must see” tourist attraction in Phuket, click here.