“We are glad to have the support of the central government for the ‘From the Boat to the Plane’ project,” said Phuket Governor Chamroen Tipayapongtada. “It’s an excellent idea as an alternative transport solution for tourists.”

In November last year, a 25-million-baht budget was approved for the Phuket International Airport pier project, which will allow tourists to take boats along the west coast to Patong (story here). The budget for the project was tabled in 2013 by then-Phuket Marine Office Chief Phuripat Theerakulpisut (story here). Mr Phuripat was transferred off the island to Nonthaburi Province last week (story here).

“We are aware that this service could only be available about six months a year due to the southwest monsoon season,” Gov Chamroen said. “There are, of course, still many details we need to iron out to determine what’s best for Phuket.”

Governor turns up the heat on drug-pushers in Kathu 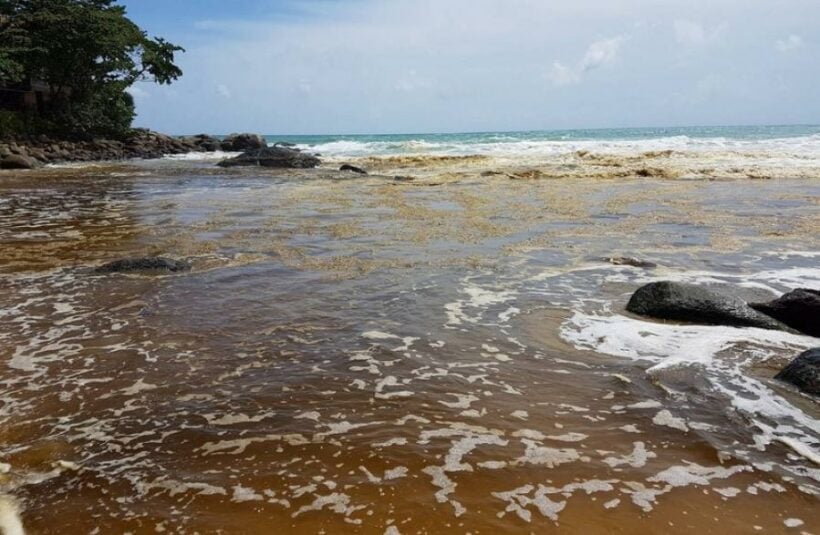 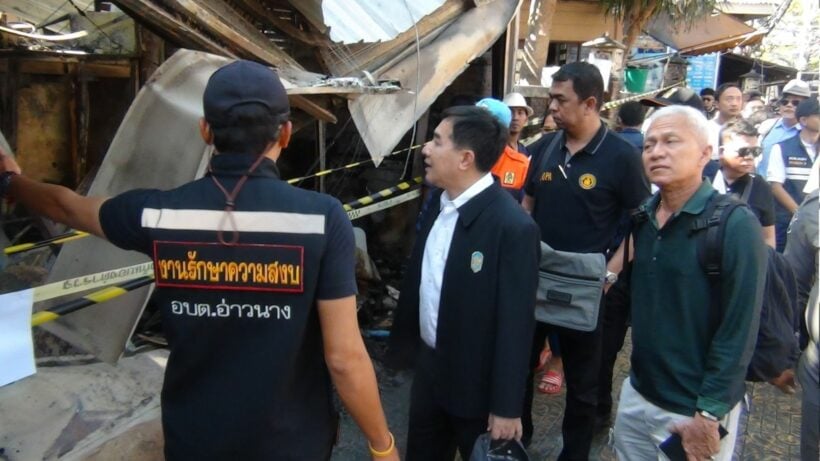 Ton of trash collected in beach clean-up off Phuket 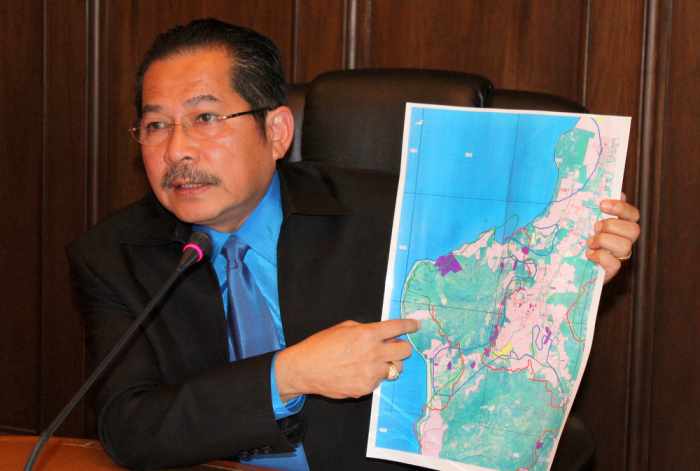 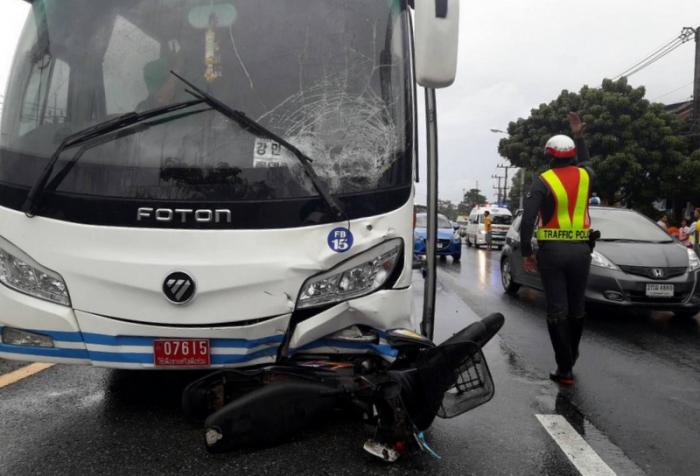 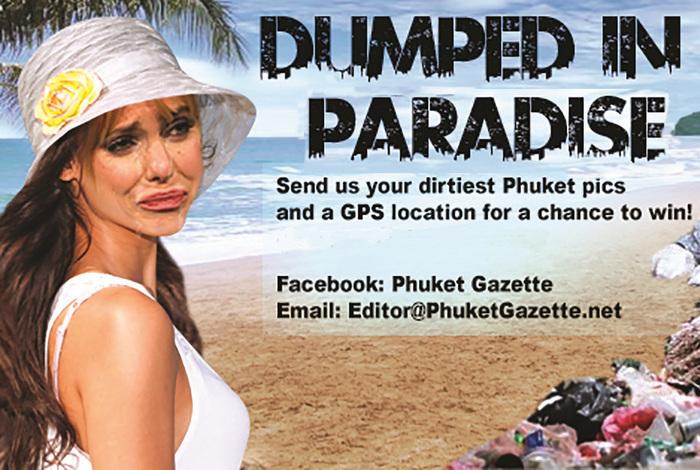