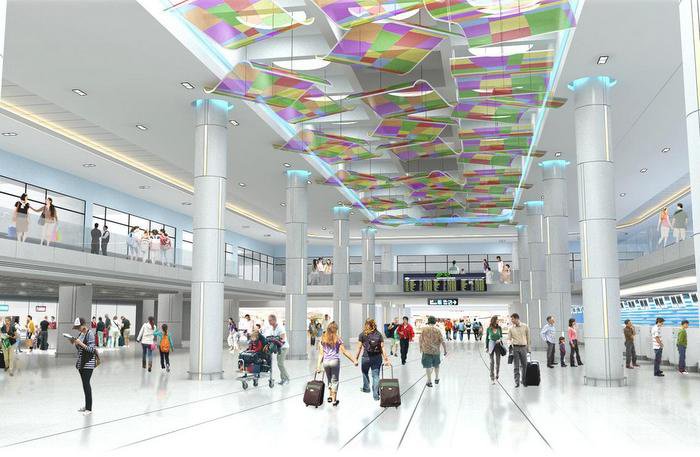 PHUKET: The Phuket Airport Authority has confirmed that the 5.7-billion-baht expansion of the international terminal will be completed by its February 14, 2016 deadline, as promised.

“The latest update from the contractor states that the building is almost 80 per cent finished and that construction is flowing steadily as the rainy season clears up,” said Amnuay Sarachart, executive vice president of the Phuket International Airport.

The new extension will increase the airport’s capacity to 12.5 million passengers annually.

“The February 14 deadline is for the extension only, and not for any other facilities or existing building renovations,” Mr Amnuay noted.

A completion date has yet to be scheduled for the entire project.