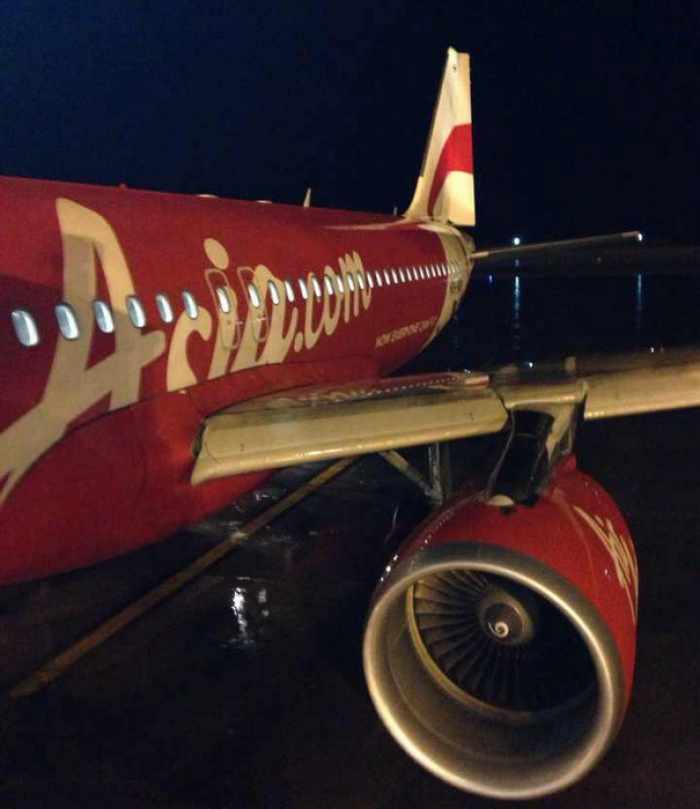 PHUKET: AirAsia Flight FD3187 was forced to land at Phuket International Airport at 5:15pm today after the captain voiced his concerns about possible engine trouble.

“The captain believes that the engine might have sucked in a bird,” an AirAsia staffer* told the Phuket Gazette.

All passengers were taken to the airport terminal while airport personnel examine the engines.

The flight is set to depart Phuket at 8:30 tonight.

* The Phuket Gazette named the staffer in the original report. The name was removed by request.