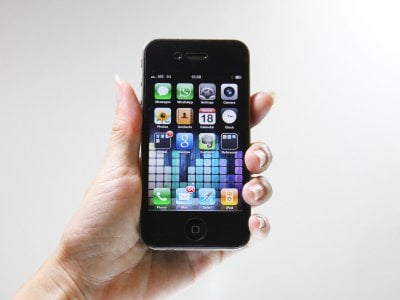 PHUKET: AIS is currently rolling out Phuket’s first island-wide full 3G service with a target launch date slated for the end of the month, the Phuket Gazette has learned.

The news follows a ground-breaking demonstration of the service by Paiboon Rinsakul, AIS Marketing and Sales Manager for Upper Southern Thailand, at the Woody Leonhard Computer Clinic held in Chalong on Sunday.

In front of 50 observers at the meeting, Mr Paiboon ran the group’s standard international speed test to Los Angeles (www.phuketinternetspeed.com).

The speed test delivered a return of 1.8 Mbps download speed – by far the fastest wireless internet the group has ever seen, reported Mr Leonhard.

“By comparison, most wired connections in Phuket are running at 0.6 to 1.3 Mbps, meaning that the wireless AIS 3G service, right now, is faster than most wired ADSL connections.

“It’s also faster than most 3G connections in the US and Europe,” he added.

Mr Paiboon revealed that AIS will roll out HSPA 3G to towers covering about 95 per cent of the internet usage areas on the island.

The 3G service will be available to postpaid GSM and prepaid 1-2 Call, Mr Paiboon said.

“Full details, including pricing, have yet to be finalized, but AIS will probably offer several levels of service,” he added.

For Woody Leonhard’s full run down on the new 3G service and what it means for Phuket, read his Live Wire column in the Phuket Gazette out this Friday.