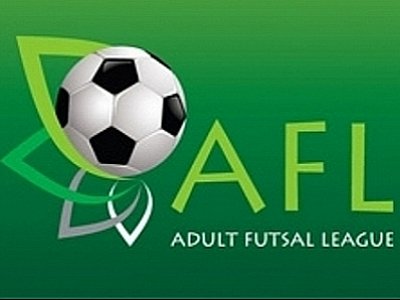 PHUKET: Round three of Phuket’s Adult Futsal League (AFL) season eight presented by Thanachart Bank Premier Division kicked off with much anticipation for an action packed night on Thursday at Thanyapura Sports and Leisure Club.

Reigning champions Portrait FC played Honda in the first match of the evening’s schedule. Portrait’s top scorer Pongsatorn got his team off to the perfect start finding the net with a well placed header in the opening minutes. Honda replied immediately and the score stood at 1-1 after just 3 minutes of play.

With half-time looming, Portrait secured an advantage from a free kick on the edge of the box and went in to the break on a 2-1 scoreline. Honda attacked from the restart, but found it hard to break through a determined Portrait defense. Two goals in the last four minutes sealed victory and three points for Portrait. Final score: Portrait FC 4, Honda 1.

The second game of the night saw Jitjongrut play Chevrolet. The game sparked into life after 10 minutes when Jitjongrut opened the scoring. Chevrolet pressed for an equalizer before half time, but were caught by quick Jitjongrut counter attacks which yielded three goals in the final three minutes to hold a 4-0 lead at half-time.

In the third and final game, Thanachart Bank, still looking for their first win after two draws, were pitted against fellow league newcomers Subsidy. Thanachart kept possession well from the start and tried to find space in behind the Subsidy defense. A sturdy Subsidy back line held until the final two minutes of the half when Thanachart scored two quick fire goals.

Determined not to lose their advantage, Thanachart returned to possession tactics for the second-half. Subsidy’s frustration was compounded by conceding two more goals and an own goal to seal their fate. Final score: Thanachart Bank 5, Subsidy 0.