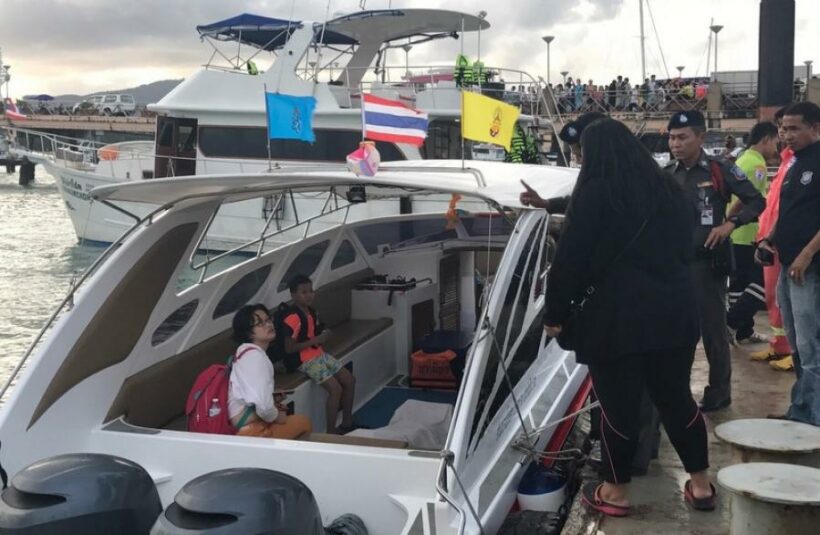 PHUKET: Another Chinese tourist has drowned in Phuket, this time at Racha Island yesterday afternoon.

“The family of the deceased, Dong Shukui, 67, said that they had arrived in Thailand on July 7 and were scheduled to fly back on August 4. They were staying at the Rayaburi hotel on Racha Island from July 9-11,” said Capt Somkiat Sarasit of Chalong Police.

Mr Dong was wearing a life jacket and was snorkelling. His family members noticed that he had disappeared from sight and attempted to find him.

When he was spotted underwater, hotel staff and rescue officers pulled him out and performed CPR (cardiopulmonary resuscitation).

He was then taken to hospital, where he was later pronounced dead.

“We did not find any signs of violence or struggle on his body,” added Capt Somkiat.

Police are investigating the cause of death and have informed the Chinese Embassy of the incident.