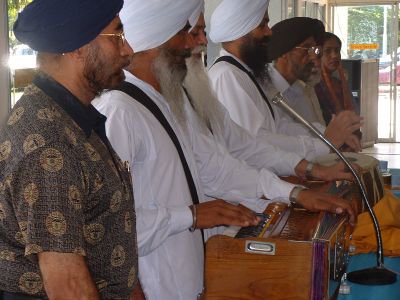 PHUKET CITY: About 500 people, including local leaders of the major faiths in Thailand, held a mass session yesterday to pray for peace to return to the troubled provinces of Yala, Pattani and Narathiwat.

The congregation gathered at Phuket Provincial Hall in support of the government’s call for mass prayer, which Phuket Governor Udomsak Usawarangkura explained was inspired by HM Queen Sirikit’s speech on Tuesday to more than 1,000 people, including Prime Minister Thaksin Shinawatra, the Cabinet and leading figures from throughout Thailand.

“HM Queen Sirikit [said that she] was worried about the situation in the three [southern] provinces, and that innocent people had been killed every day since the beginning of the year.

“Her Majesty wanted all Thai people to show that they are concerned about [the trouble in the South] and that they want this area to be peaceful again, as it was before.

“Thailand has a long history of peaceful relations between people of different races, religions and colors. We have lived with differences for a long time. We should love each other and love peace throughout the whole country,” he said.

After the Governor’s speech, religious leaders representing Muslim, Christian, Sikh and Buddhist communities led prayers for peace in the South, and for innocent people to be kept safe from harm.