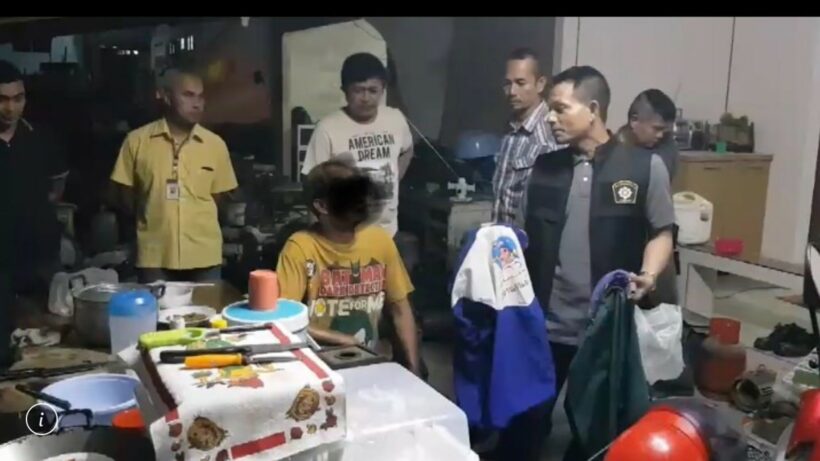 After checking the CCTV camera, police were able to track the route he took with his motorcycle, which is Ban Don – Ban Ya – Ban Pon – Thepkasattri – Koh Kaew – shortcut near Tin Mine Museum and finally Kathu, where is house is located.

The thief has been arrested with his air-pressure gun and the 1,000 Baht cash he got from the robbery. He said that he worked as a security guard nearby the convenience store that he robbed, which is why he says he knew the best way to escape after the robbery. He added that he robbed the store to pay for debts. 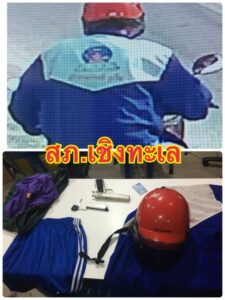 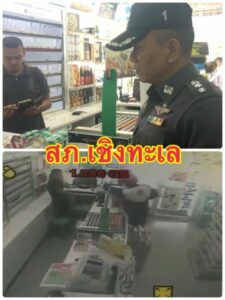 Pet registration on the way