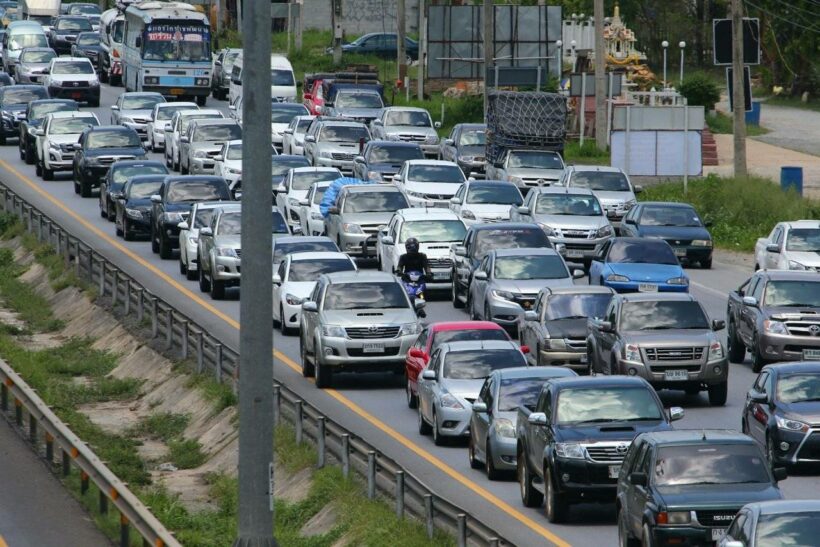 After three clear days, during the seven day reporting period over the Songkran break, Phuket has had its first fatality, a motorbike accident just after 2pm yesterday (Saturday).

The fatality involved a 29 year old Chinese tourist Li Jing. He was riding a rented motorbike along the coast road from Kamala to Patong when his bike crashed into a pickup. Locals tried to help him but the man died during transport to Vachira Hospital.

For the fourth day of the reporting period there were seven accidents in Phuket. Police reported that most injuries involved reckless driving, drunk driving and riding without a helmet.

They say they fined over 2,000 people, including at least half for not wearing a bike helmet, 548 for driving without a license and 125 for not wearing their seat belt. Others were fined for drunk driving, ghost riding and using their mobile phones whilst driving.

The seven day reporting period will finish on Tuesday night.