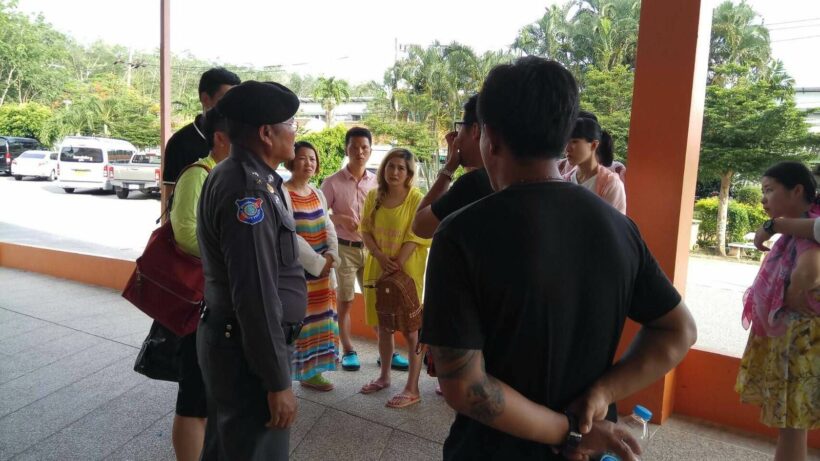 A 47 year old Chinese, Gu Weidong, has died after taking a parasailing ride at Naka Yai Island from a heart attack.

Yesterday (Saturday), the man took a parasailing ride for 3 minutes then stayed on the boat for another 10 minutes when he fell unconscious. He was taken to Thalang Hospital but died on the way. Following an autopsy doctors announced that he had a heart attack.

The man arrived in Phuket on April 13 with another 10 Chinese tourists and stayed at a hotel in Patong. He travelled to the Ao Po Pier to travel to Naka Yai Island at noon and went parasailing at 2.30 pm.

Police have contacted the Chinese Embassy in Bangkok, along with local representatives, to report the incident. Police have also questioned the company running the parasailing rides and spoken to the team who were running the rides when Mr Gu was flying. 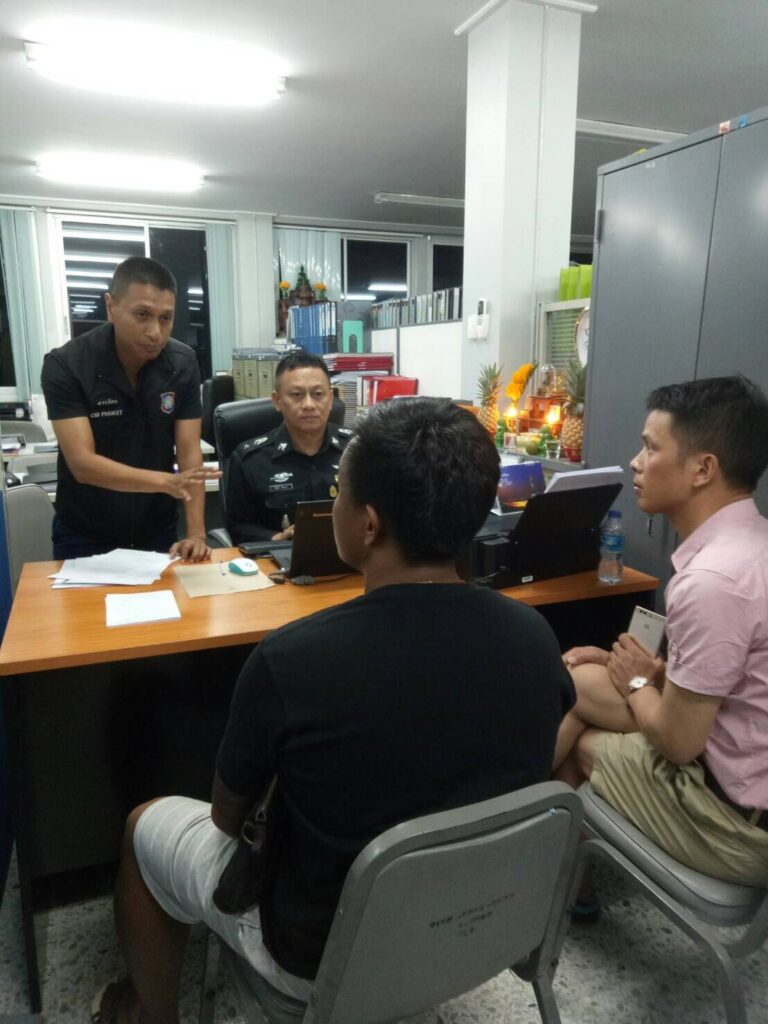 Phuket reports its first fatality for the Songkran break