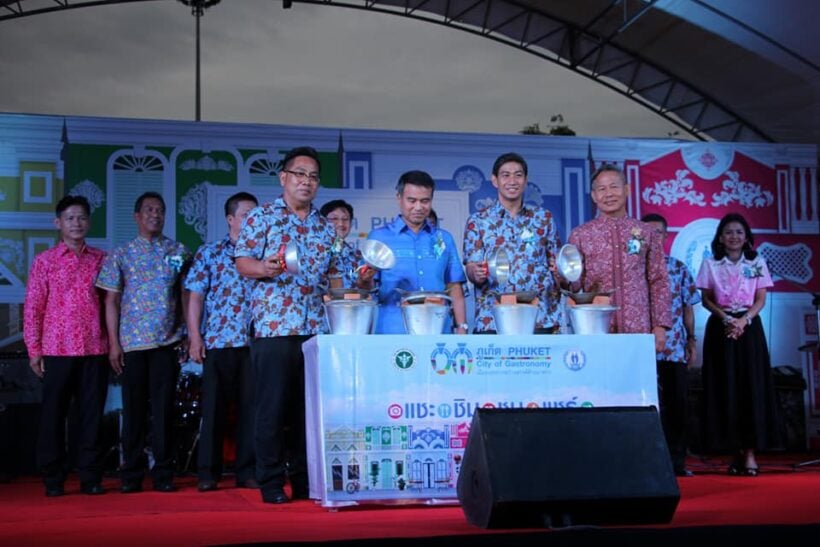 The Phuket City of Gastronomy event is back for the fourth year and being held this week in Phuket Town.

Governor Norraphat says, “There are about 80 food stalls from some of Phuket’s most famous restaurants. This food event attracts both Thai and foreign tourists who enjoy the unique flavours of Phuket food and want to experience the cuisine in one, convenient location. Besides being a wonderful tourism city, we also have delicious, fresh, clean food. We hope that this event will continue to promote the island as Phuket: City of Gastronomy.”

Dr Krit says, “We would like to invite people to enjoy the event and taste delicious food. We don’t want anyone to miss this event which is being held until Tuesday (June 5).” 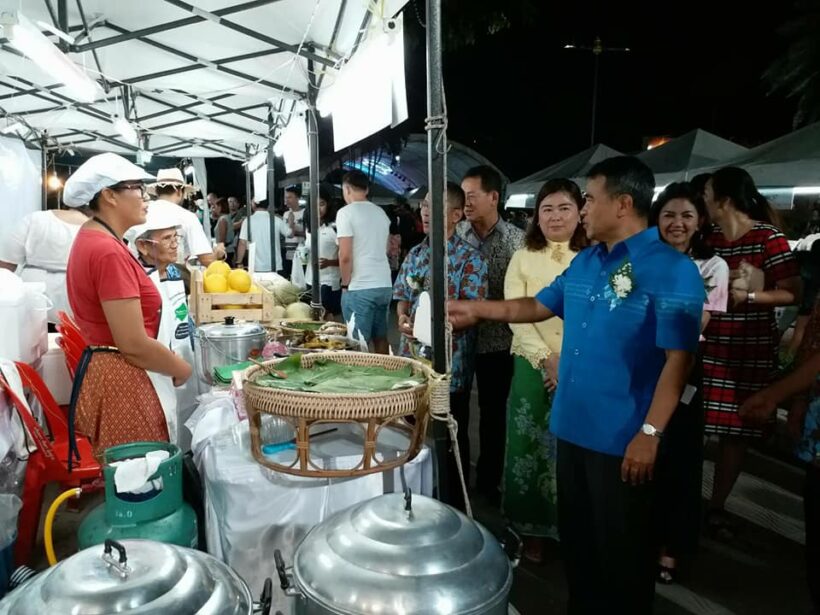 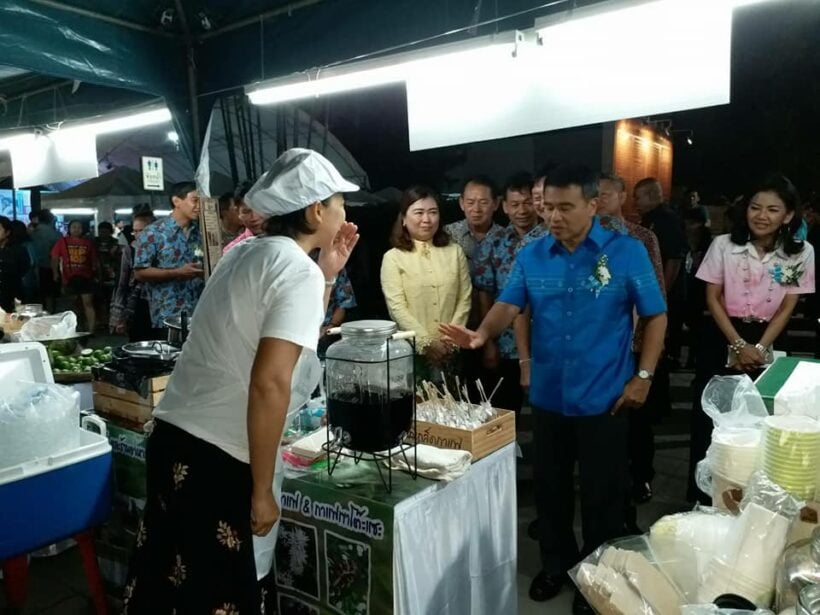 Located in the southeast of Thailand, Phuket is the largest island of the Andaman Sea, encompassing a population of 390,000 inhabitants. Here, traditional culinary culture is seen as an enabler for intercultural and intergenerational dialogue and, over the years, has benefitted from rich cultural and knowledge exchanges. While the sector of gastronomy records a significant contribution of $3.6 billion to the local economy each year, important efforts have been undertaken to implement a more balanced, environmental-friendly and sustainable production and exploitation plan surrounding local food resources.

Within the city, gastronomy plays a vital role, as it harbours the ability to transmit and uphold the ancient recipes, passed down through generations within families and communities. This commitment to preserve, perpetuate and promote traditional expressions is highlighted by the annual Old Town Festival, which restores ancient know-how in gastronomy, crafts and folk art, and visual arts. This three-day event attracts a local and international audience of more than 400,000 people. In addition, the Andaman Hoteliers event offers vocational training for young people to pursue careers in the field of gastronomy.

In recent years, the municipality has invested extensively in raising awareness surrounding the safe food chain, notably through the Phuket Food Safety and Andaman Kitchen programmes. To make headway with sustainable urban development, Phuket is also committed to foster capacity building and enhance local and international cooperation in the field of research and development (R&D) by working towards achieving responsible and sustainable production and consumption of local food resources. – UNESCO 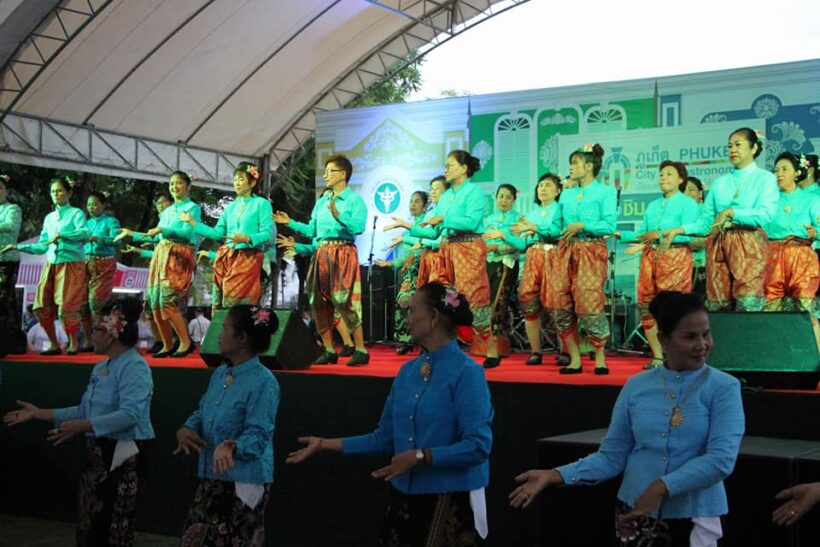