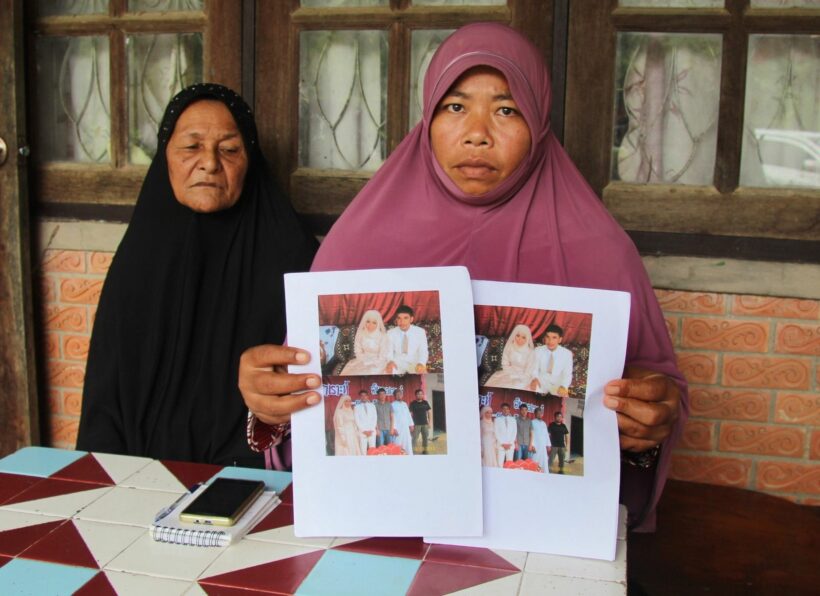 The family of Wanna Suansan, from Phang Nga, (Wanna is a suspect in the Ratchaprasong/Erawan Shrine bomb case), is calling for her return to Thailand after she has given birth and raised 2 children in Turkey’s immigration prison over the past 2 years.

Right before the bomb, which happened in the middle of Bangkok at Ratchaprasong intersection on August 17, 2015, she was traveling to Turkey. The 30 year old Wanna was arrested with her husband, Emrah Davutoglu, a Turkish man who was alleged to possess war materials and bombs. Wanna was arrested for illegal entry and jailed at Turkish immigration. Her passport was also seized.

The investigation shows that Wanna was involved with the bomb suspects by renting the room and house for her husband’s friends. Thai officers have already coordinated with the prosecutors and Ministry of Foreign Affairs to bring back Wanna for further investigation in Thailand.

The mother and the sister of Wanna, Rugieb Suansan and Aem-orn Suansan, have expressed their concern to the media that they are worried about her 2 children born in the prison. They want the government to bring her back for a proper trial in Thailand and have already filed a request to the Prime Minister’s Office but no answer has been given.

“My sister has an arrest warrant for the bombing in 2015. She rented a hotel room in Bangkok and checked out 2 months before the incident. There were other people who rented the hotel after her. She remained in Bangkok for a while after checking out from the room then came back to the house in Phang Nga. Less than a month after that, her husband and her travelled to Turkey, right before the bomb attack in Ratchaprasong,” said Aem-orn.

“I would like to ask the government to bring my younger sister back as she is stuck in Turkey for illegal entry. Once I was able to contact my sister and she said that she wanted to come back to prove her innocence as she is not involved in the terrorist attack.” 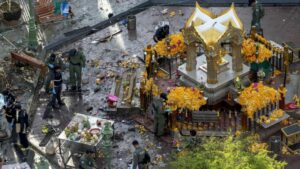 Phuket officials get behind the ‘Run 2Gether’ in Phuket Town