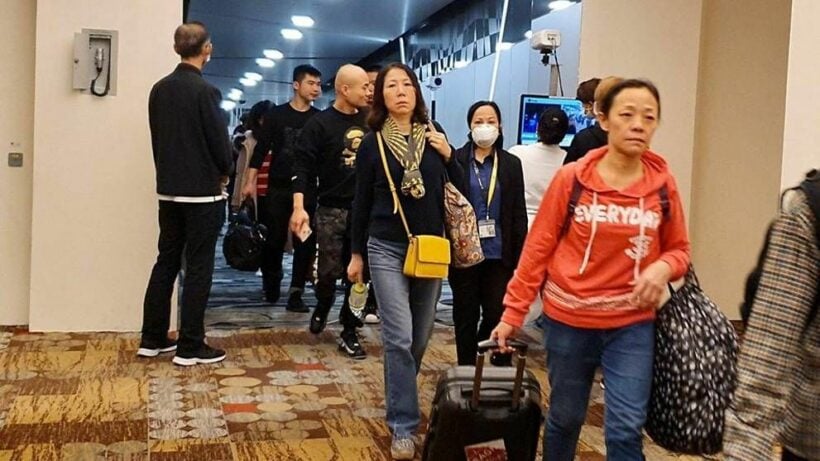 A viral pneumonia outbreak in the central Chinese city of Wuhan is causing concern across the region. At least 59 patients there have been placed under observation so far.

As a precaution, Airports of Thailand has set up checkpoints at four of Thailand’s airports to measure body temperature as passengers deplane and filter out suspected carriers before they reach immigration. It has also increased the frequency of cleaning of airplane bathrooms. Staff are told to report any suspected cases of pneumonia.

Thai airports are coordinating and requesting that flights from Wuhan land at airports where the checkpoints have been set up, namely Suvarnabhumi, Don Mueang, Phuket and Chiang Mai airports. Authorities are instructing people travelling from risky areas who experience symptoms such as fever, cough, sore throat or runny nose, to see a doctor or health official immediately due to the danger of complications and spreading the virus.

For more information, the public is urged to call the Department of Disease Control hotline on 1422. Passengers can inquire about flights and services 24 hours a day at the AOT call centre, 1722.