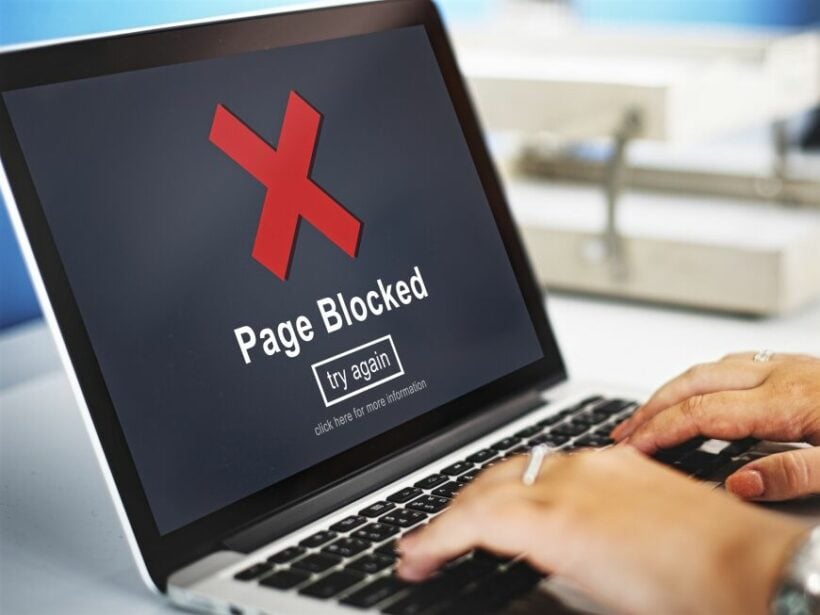 PHOTO: A global survey finds Thailand among the worst in internet freedom. (via CoE.int)

A new report on internet freedom and censorship around the world has placed Thailand in the third-lowest ranking, dropping 2 levels from last year. On a scale of 1 to 11, one being nearly unrestricted and 11 being fully locked down, Thailand is now ranked an 8, with the report declaring Thailand’s internet freedom 73% restricted.

The new restrictions PM Prayut Chan-o-cha imposed on news posted online, moving the restriction from fake news to any news that could incite fear regardless of truth, that have been widely decried and ruled unconstitutional likely did not help Thailand’s ranking in the internet freedom study.

Thailand ranked as one of 3 countries worldwide with increased internet censorship, along with Guinea and Greece who went from the freest ranking to a 3 due to some throttling of press freedom and political media.

But take heart, Thailand is still freer than other countries, like Iran who scored a 10 on the scale and of course China and North Korea that ranked a full 11 with the harshest internet restrictions in the world.

HolyCowCm
Wouldn't this be nice if it was some certain one or certain many in power? Can just change out the leaders and sidekicks.
HolyCowCm
29 minutes ago, AussieBob said: Yeh - it worries me that in the lead up to the 2023 elections they will take a similar path as before.   In my opinion the western democratic world needs more decisive strong leaders, not…

AussieBob
43 minutes ago, HolyCowCm said: Call me a conspiracist, but to me it seems to go farther than what see on the surface level going behind the scenes for what we all don't know what is going on. United to twist the…
HolyCowCm
14 minutes ago, AussieBob said: OK - you are a conspiracist ?   Yes there are things happening and big changes are in the wind, but are they planned and controlled - no.  What happens is that people take advantage of…
9S_
On 8/7/2021 at 3:45 PM, Dedinbed said: but you can't watch jizz video's .. Western-owned video sites. Prominent non-Thai sites are banned like PH.    But the Thai ones are still up and running.