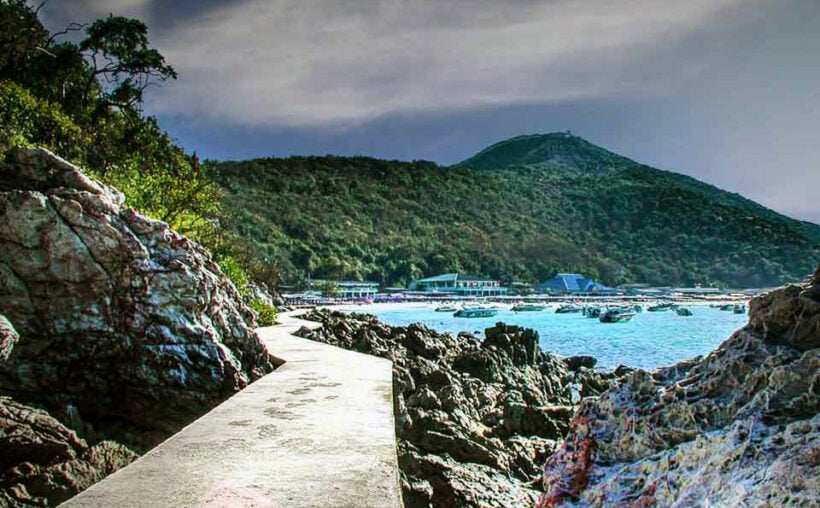 Plans to fix up the Koh Larn Tien Beach bridge have been put back to next year. In recent months news stories have reported that the bridge is in urgent need of repair. Locals are claiming the structure is “close to collapse”. The bridge and walkway link Tawaen Beach and Tonglang Beach.

Pattaya’s Deputy Mayor says that a 4.5 million baht budget has been allocated to fix the bridge for 2020

Locals say there have been no lights on the bridge ten years and the foundations and rusting steel posts for the four metre high bridge have been weathered and compromised by waves. The structure is over a rocky area joining two beaches. Half the 500 metre bridge is now without railings and parts of the structure and bolts holding it together are missing, according to locals.

The Pattaya City Council says they will decide whether to approve the 4.5 million baht allocation at a meeting on August. 5. 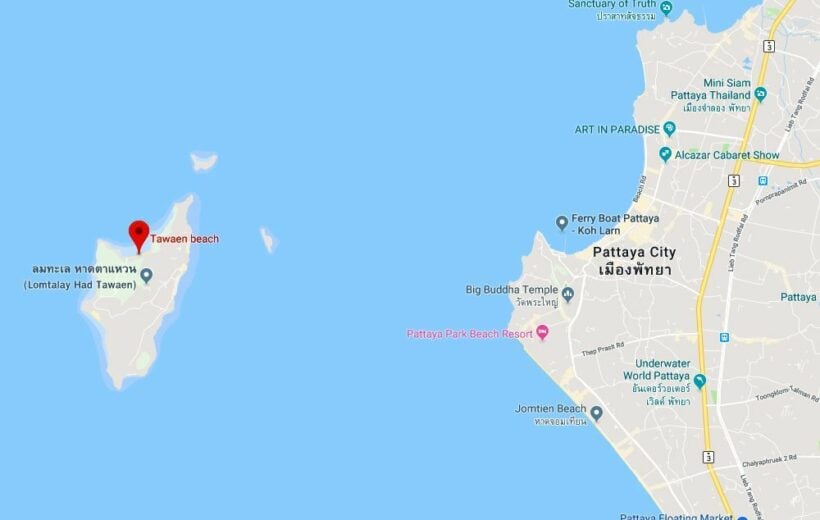 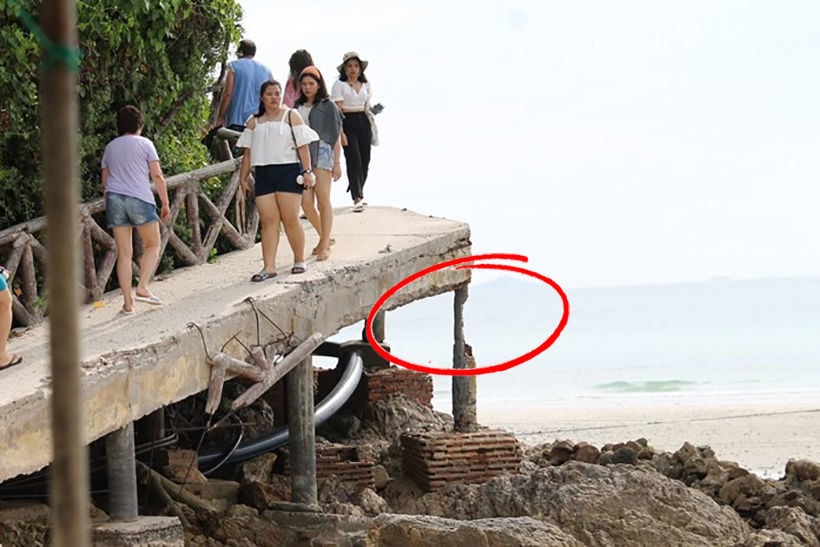 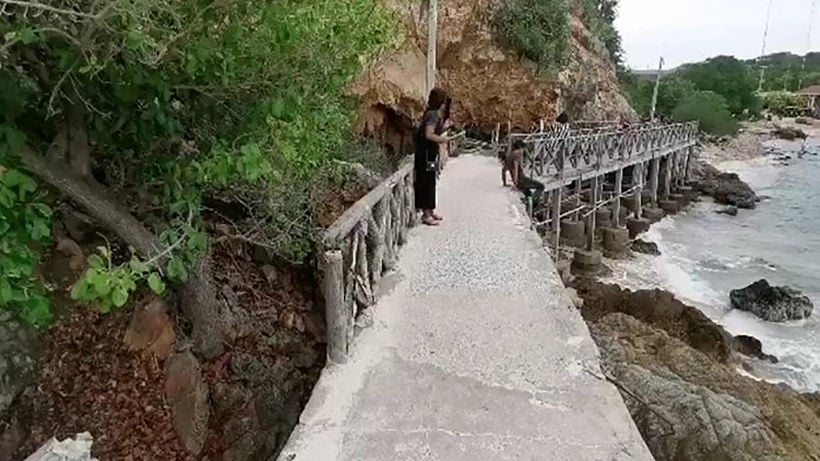