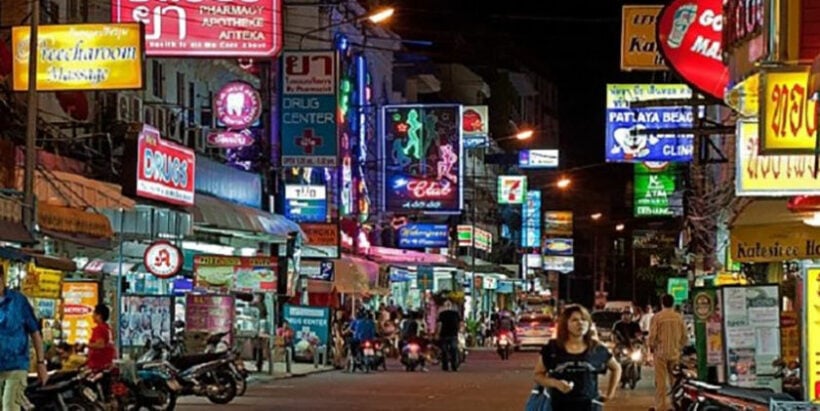 Despite the easing of nearly all restrictions imposed to suppress the Covid-19 virus, Thailand’s people are still very much feeling the lingering effect of the shutdown. An ongoing ban on nearly all international arrivals has crippled the tourism industry, meaning many nightlife venues in places like Bangkok, Pattaya, and Phuket remain shut. A report in The Pattaya News shows the full extent of the economic toll in Pattaya, where unemployed and homeless people are being forced to take refuge in abandoned beer bar complexes, mostly in the Soi Buakhao area of ​​the city.

While some people were struggling financially prior to the Covid crisis, many others find themselves newly unemployed and with nowhere to live. One man says he worked in construction until being let go when the lock-down happened. He has now been living in an abandoned bar complex for 2 months, doing odd jobs here and there, and surviving on food handouts.

Another woman says she used to work as a “mamasan”, but the forced closure of the city’s bars left her broke and homeless. She too is living in an abandoned bar while she tries to find another job. Another man says he was already struggling with drug and money problems prior to the arrival of Covid-19, and was sleeping on the beach until it was closed off.

According to the Pattaya News report, all those spoken to hope the government can somehow balance controlling the virus with re-starting the economy, adding that while they hope tourists are allowed to return, everyone should have to be tested before being admitted to the country. Thailand has now gone more than 50 days with no locally transmitted case of Covid-19.