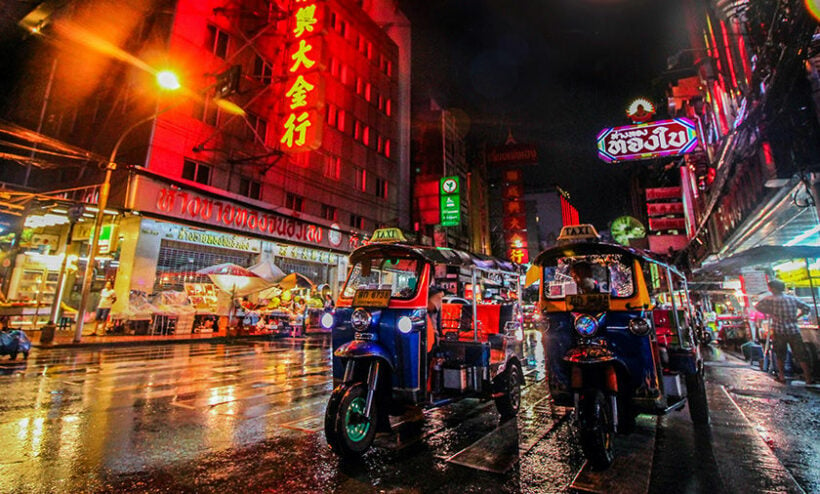 The spokesman for Thailand’s Centre for Covid-19 Situation Administration, Dr. Taweesin Visanuyothin, says that despite his initial concerns, there has been no new spike in virus cases following the re-opening of the country’s nightlife. While discussing phase 5 of the easing of Covid restrictions, Dr. Taweesin admits that many medical experts, including himself, had been uneasy about the move.

However, he says PM Prayut Chan-o-cha was anxious for people to return to work. In places like Pattaya, nearly 80% of businesses are in the entertainment and hospitality sector. Dr. Taweesin says that 2 and a half weeks after the re-opening of nightlife venues that had been closed for nearly 4 months, Thailand has not seen any new cases of community transmission.

Bars and entertainment venues have been subject to a long list of rules governing their re-opening, many of which business owners deemed unworkable. However, it’s understood most venues have used common sense and complied with hygiene measures, with the police going easy on them as they adapt to the new way of doing things. Nightlife venues are still required to close at midnight, a matter not mentioned by Dr. Taweesin. Many business owners are anxious to have this rule lifted, saying their revenue has taken enough of a hit as result of the lock-down.