A report today claims that Pattaya’s Mayor Sonthaya Khunpluem and City Hall are promising to help the city’s entertainment venues that have been shuttered as part of the restrictions in place to curb the spread of the Covid-19 virus. The pledge comes as Chonburi province moves into the “white zone” (seen as low-risk) after a period in the high-risk “red zone”.

Pattaya has a high reliance on visitors and tourists and will be in a recession economy until the tourists start coming back or the city can attract domestic tourists in the short to medium term.

“Chonburi has now been designated as a white zone, after previously bring a red zone for Covid-19 as there have been no new cases for almost 14 days. For now, however, based on the National control measures of Covid-19, entertainment venues in Pattaya are not allowed to open regardless of the improved situation and it may be several weeks before this can happen.”

“We are well aware that Pattaya has a larger number of closed venues than the rest of the country, with hundreds, (some reports say thousands) of venues currently ordered closed across the city. They have been closed since March 18. “ 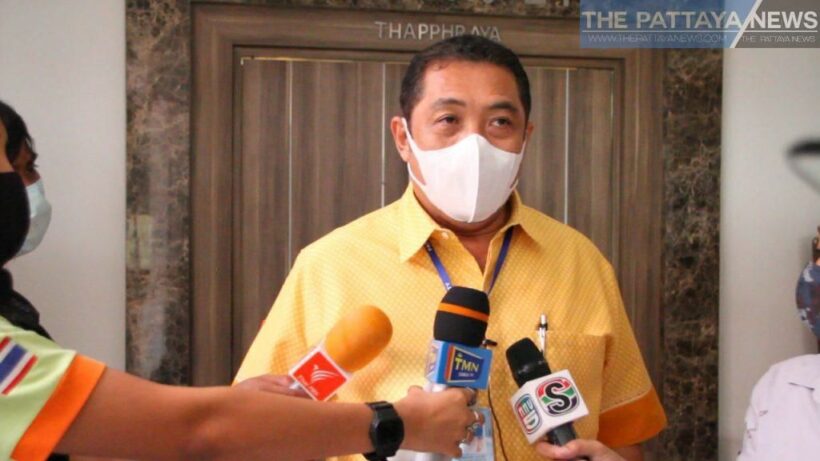 The report says many businesses are struggling from having to still pay rent, with half the landlords in the city refusing to offer any concessions by way of a discount. Tenants are frustrated by landlords refusing even to have a discussion with them, but the Mayor says measures will be put in place to help them and ensure they are not forced out of their premises as a result of being unable to open right now.

Acknowledging that he’s unsure just how far the efforts to help can go, the Mayor hopes to take on the role of “Goodwill Ambassador” in an attempt to smooth relations between the two sides. He says the problems won’t be resolved as soon as venues re-open, due to the collapse in tourism and a ban on international flights, and that if the entertainment industry doesn’t get help, countless Pattaya residents could lose their livelihoods.

It’s understood that City Hall is currently inviting suggestions from the owners of entertainment venues as to how businesses could be re-opened with strict safety guidelines in place. It’s hoped to gather business owners together to speak with City Hall and send a list of suggested rules to Bangkok for review. Some suggestions include that all premises should have temperature checks, all staff should wear masks and the number of customers admitted should be limited. Another idea floated was to have health check zones in the busiest areas, such as Walking Street and Soi 6.

The Pattaya News reports that a further meeting between business owners and City Hall will take place tomorrow (Saturday) at 2pm at the city’s Hollywood Club. Meanwhile, the Mayor has asked business owners who may be experiencing problems with landlords to call 1337. They will be advised when the next meeting on these matters is scheduled. They will be required to produce their current rental lease at the meeting, along with all other relevant business documentation.

Booze ban extended as some businesses allowed to reopen