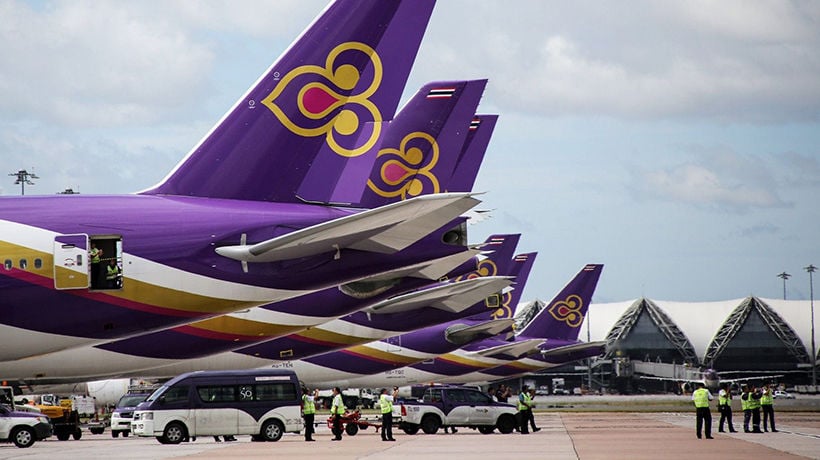 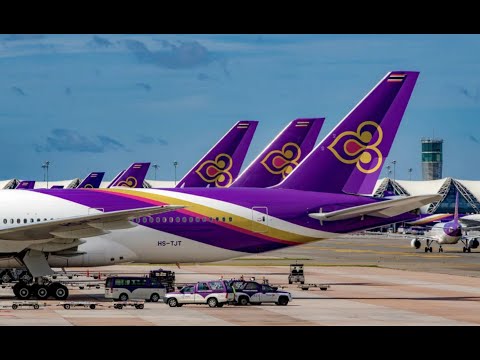 The CSSA has announced this morning that Thailand had only 7 new cases of the Covid-19 nationwide in the previous 24 hours.

3 of the new cases were imported, meaning that they came from Thai nationals returning to the country from overseas. All were immediately quarantined. Only 4 cases came from local transmission, 3 in Phuket and 1 in Krabi.

There were no additional deaths reported, and the death toll remains at 54.

Thailand now has a total of 2,954 cases in total since the beginning of the outbreak in January. Of those, 2,687 have fully recovered, with 22 released from hospitals in the past 24 hours.

Thai Airways is finally getting another government bail out, after years of financial woes and corporate drama.

The struggling national carrier is getting a lifeline in the form of a bailout loan.

The State Enterprise Policy Committee meeting approved “in principle” to rehabilitate the national carrier. The Finance Ministry is expected to guarantee a loan worth 50 billion baht to rescue the business.

But the amount falls below the original request for a 70 billion baht loan. And the airline will have to renegotiate its debts with creditors and adopt cost cutting measures.

“The ministry is working with the Tourism Authority of Thailand to set up a model which will attract a specific group of travellers to visit chosen areas. TAT offices abroad are now courting the long-stay market, which normally spends more than average tourists, while 4- and 5-star hotels are promoting packages to their regular guests.

“The outbreak allows Thai tourism to shift its focus to quality tourists rather than quantity.”

Reports from the UN’s International Labour Organisation, in collaboration with the University of the Thai Chamber of Commerce, have made stark predictions about the problems that lay ahead for the Thai government, and the people working in the immediate and peripheral parts of the tourism industry.

Up to 6 million people are expected to lose their jobs in the tourism sector alone as a result of the coronavirus pandemic, more than 10% of the country’s entire population.

Thailand’s tourism sector has overcome many past shocks – natural disasters, coups, a reputation for political instability and recessions.

Locations like Phuket and Pattaya, which are almost entirely tourist-dollar driven, will be particularly hard hit without any other local industries to keep the economic wheels turning. You can read more about that report at thethaiger.com

Thailand’s annual rainy season usually arrives sometime around Songkran, the Thai New Year festival, on April 13 each year. But the Thai Meteorological Department is warning that the start of heavy rains are unlikely to start around the country until around the third week in May.

They also forecast rainfall this year to be approximately 5% lower than average, adding that “rains should last from the end of May to end June before drying up in July and August due to the La Niña effect”.

27 provinces across Thailand are suffering drought according to the Department of Disaster Prevention and Mitigation. Of the drought-hit provinces, seven are in the North, 10 in the Northeast and 10 in the Central and Western regions.