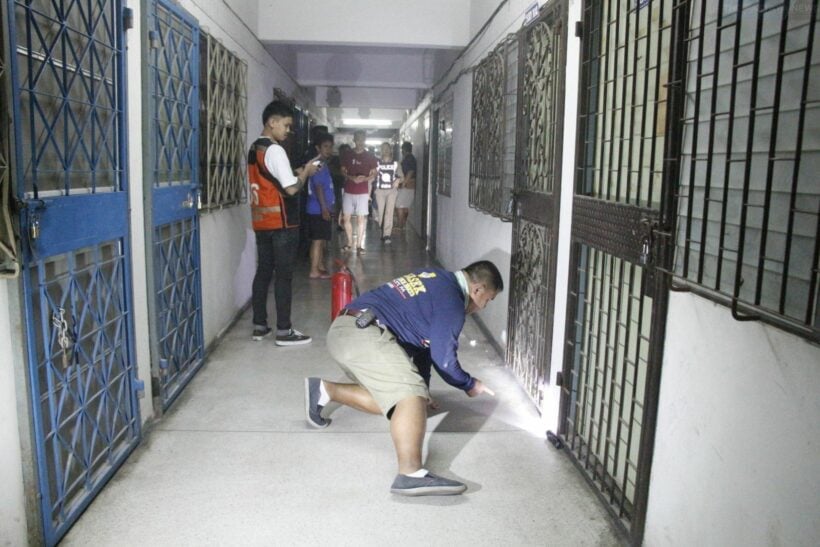 Disaster has been narrowly avoided after a fire started in an electric skillet at a condo in Pattaya, filling the building with smoke and terrifying adjacent residents. Pattaya City police were notified of the fire at 9pm Tuesday, at a condominium primarily for local Thais.

Firefighters and police rushed to the scene to find smoke gushing from a third floor room. They broke down the door to get inside. Many residents had already fled.

The fire started in an electric pan, according to The Pattaya News. Firefighters responded quickly and it took only a few minutes to control the fire.

The room’s owner, 28 year old Sitthiphong Patthawee, told reporters that he left the chicken in the pan and went to the first floor to get something and ended up distracted, forgetting the chicken was still sizzling away in his apartment.

Police say Patthawee won’t be charged as the incident was, in their opinion, a legitimate accident.

This is the second fire in a public building Pattaya firemen have had to respond to in the past two days. Only a day before, a mother and her two year old son narrowly escaped a blaze that destroyed the entire top floor of their building.

Sadly, the chicken meal was ruined. 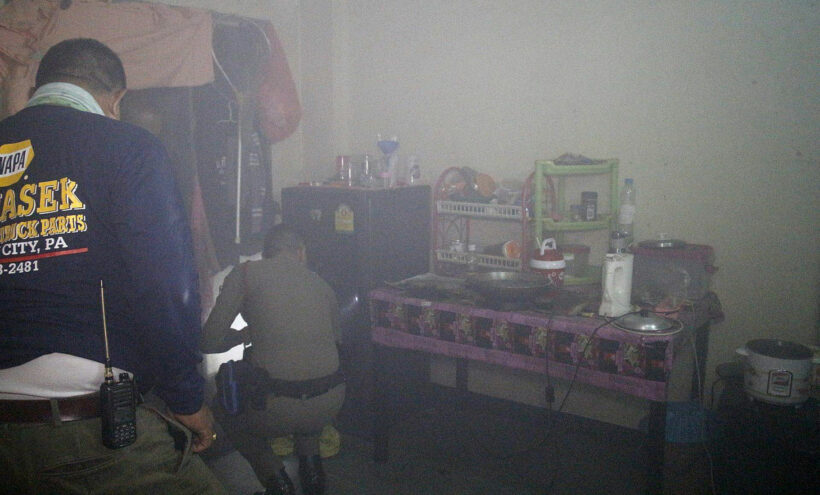