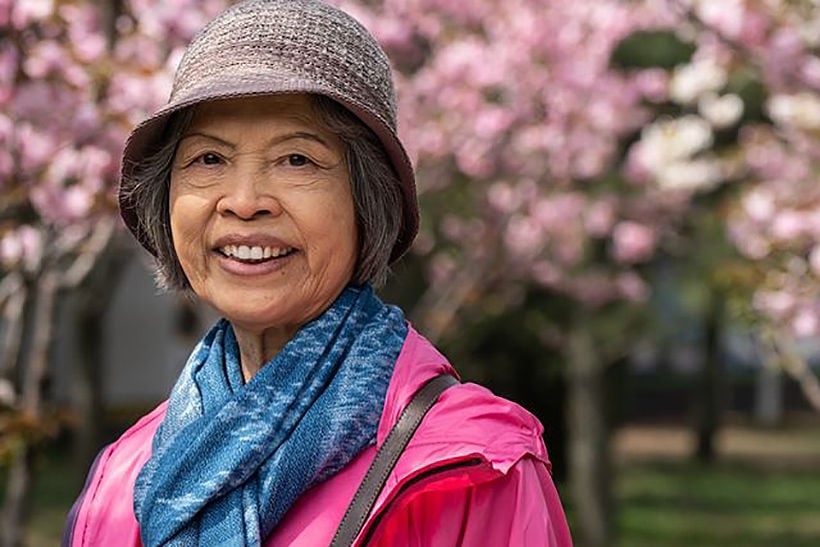 The Thai Industry Minister Suriya Juangroongruangkit is being challenged over his claims of a “unanimous vote of support” to overturn the decision to ban the controversial agri-chemicals.

A member of the National Hazardous Substances Committee, that oversaw the original ban on the agri-chemicals paraquat, chlorpyrifos and glyphosate, has resigned in protest at the committee’s reversal of the decision.

Associate Professor Jiraporn Limpananont is challenging a claim, made by Industry Minister Suriya Juangroongruangkit, that the committee had “unanimously resolved to delay the bans on paraquat and chlorpyrifos for six months until June 1, and to allow indefinite controlled use of glyphosate”.

In her Facebook post, the lecturer at the Faculty of Pharmacy of Chulalongkorn University, claimed that Mr. Suriya, who chaired the meeting, was “inaccurate”. She says there was, in fact, no unanimous decision by the committee and that her belief in a ban on the three chemicals remains unchanged.

She claims that individual members of the committee where not asked whether they agreed to postponing or modifying enforcement of the ban, but were “forced” to accept the resolution. She also challenges Mr. Suriya’s statement to the media that glyphosate, a product from US manufacturing giant Monsanto, is safe.

At a media gathering last night, Mr. Suriya explained that no committee members objected to the resolution overturning the resolution of the previous NHSC, which was to ban the three chemicals from December 1. He also claimed that glyphosate is currently used in 161 countries and its ban would seriously affect the import of agricultural products from those countries.

The industry minister maintained that the meeting had taken into consideration all aspects regarding the issue.

Meanwhile, Public Health Minister Anutin Charnvirakul, who said only three days ago that there would be no delay to the ban on the farm chemicals, is on a collision course with the committee and the coalition over the matter. Anutin is leader of the Bhumjaithai Party, who have a large slice of MPs in the current government coalition. If they pulled their support, which has been threatened before, the government would lose any confidence vote in the parliament.