A Jordanian tourist has told police he tied his son to a pram and threw him into the sea off the Bali Hai pier in Pattaya.

The case has horrified Thai readers and drawn violent and emotional responses from social media.

The body of the 18 month old boy was found floating in the sea last night by a boat captain.

52 year old Wael Nabil Salman Zureikat made the confession after being arrested at Suvarnabhumi Airport whilst trying to flee the country and return to Jordan.

“Immigration officials noticed that he was acting suspiciously while trying to get a flight out of Thailand. So, we detained him for questioning.”

The man told police he felt “stressed out and vengeful” when his much younger wife had left him to take care of their baby alone during the couple’s trip to Thailand.

Immigration Bureau chief Pol Lt-General Surachate Hakparn did not name the suspect’s wife, but said she was just 24 years old.

Pattaya police revealed that the suspect had been interrogated overnight before confessing to the crime.

“He killed his son, while his wife knew nothing of it.”

“He said he was worried he may not have had enough money to raise his child. His wife is now grieving. She had never imagined that her husband would kill their own child in such a cold-blooded manner.” 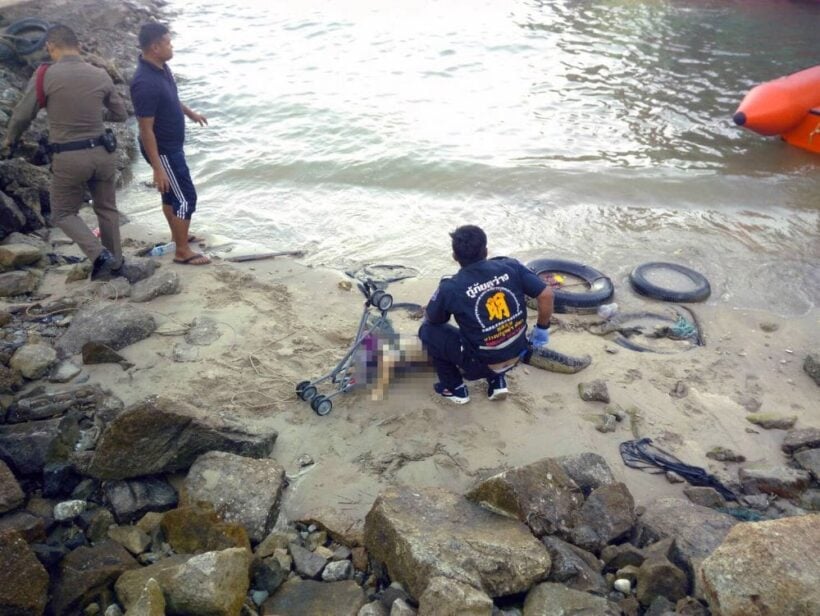 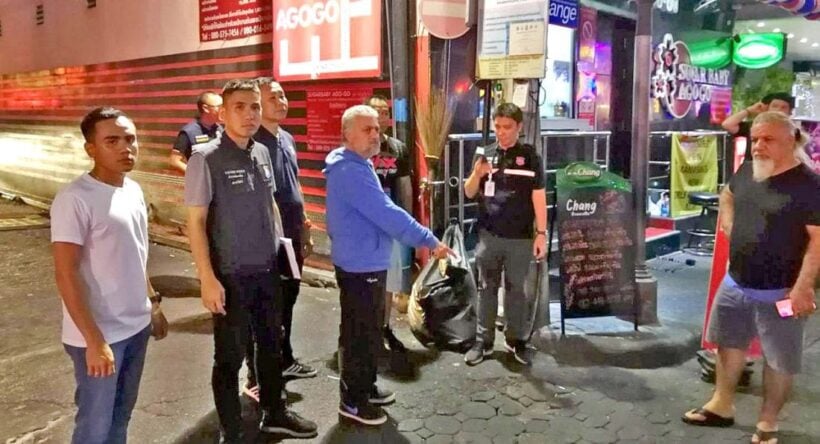 The speedboat captain, Songseen Sunthornchai, who first discovered the body last night, says that when he saw the child floating in the sea, he had initially though it was a doll.

“But when I got closer, I could see it was a baby.”

An investigation soon led tourist police and immigration officials to Suvarnabhumi Airport, where the Jordanian father was detained.

During his detention, he reportedly admitted to tying the feet of his son to a pram and throwing his child into the sea at Bali Hai pier in the middle of the night “the other day”.

According to a Rak Siam News report, the Jordanian said his wife had told him that if they had a child she would take responsibility for looking after the baby.

He told police that they had come to Thailand on holiday but all his wife wanted to do was go out on the town all night and leave him alone with their child.

He said he had become stressed by the situation and decided to kill the child and flee the country.

Police have now charged the Jordanian with premeditated murder.

Surachate said the man would be prosecuted and receive the appropriate legal punishment in Thailand, before being allowed to return to his home country. 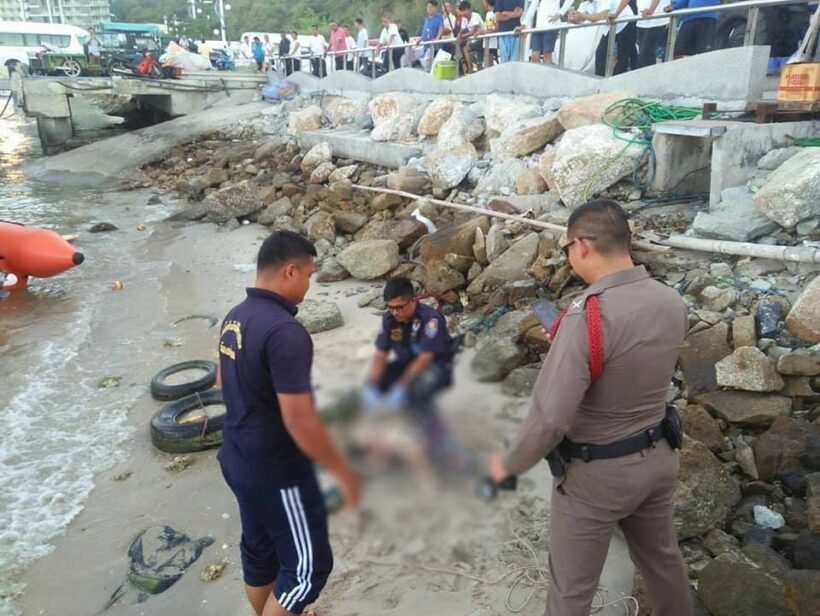 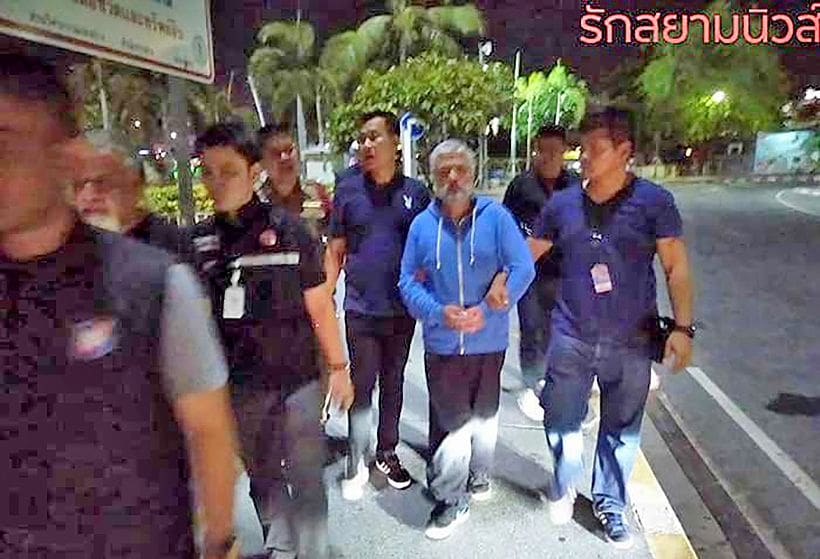 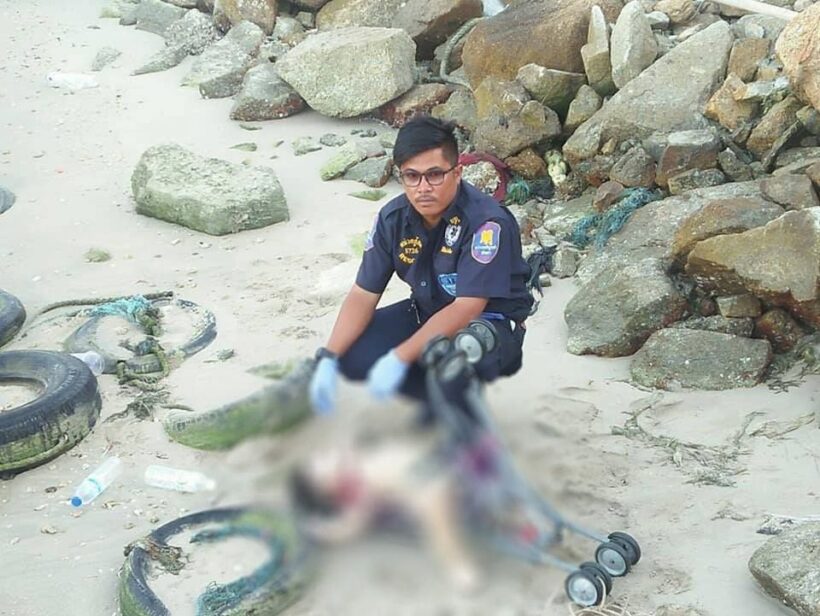