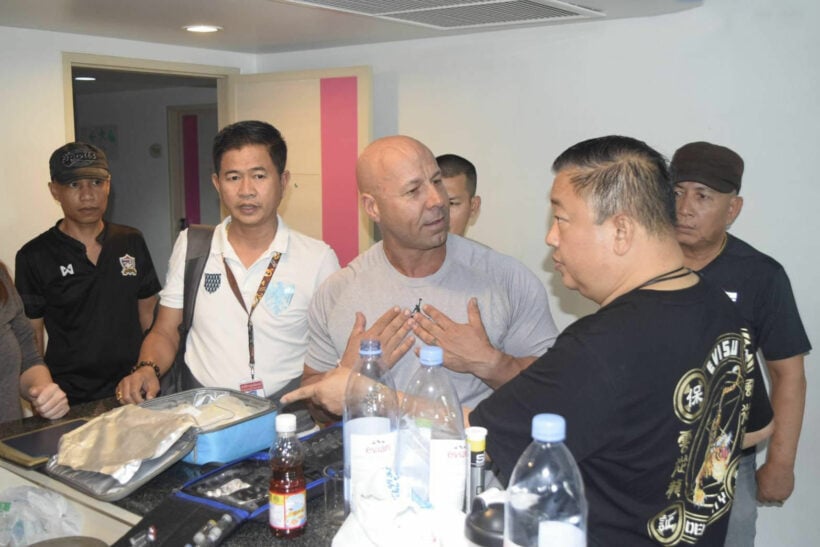 An Australian bodybuilder was arrested in Pattaya yesterday for working without a permit and being in possession of illegal hormones. Police say they received a tip from a concerned citizen that Rohan Jeffrey Reid, a well known former winner of amateur bodybuilding tournaments in Australia, was working illegally, organising and profiting from “Thai Muscle Camp” programs for foreigners.

Reid allegedly conducted bodybuilding courses for foreigners without a work permit, and was caught with a small amount of illegal performance-enhancing drugs.

Reid advertised his bodybuilding camp and courses under the name ‘Thai Muscle Camp 2020’ via ‘www.bodymatrix.com.au’. Police say he operated the business for several years. 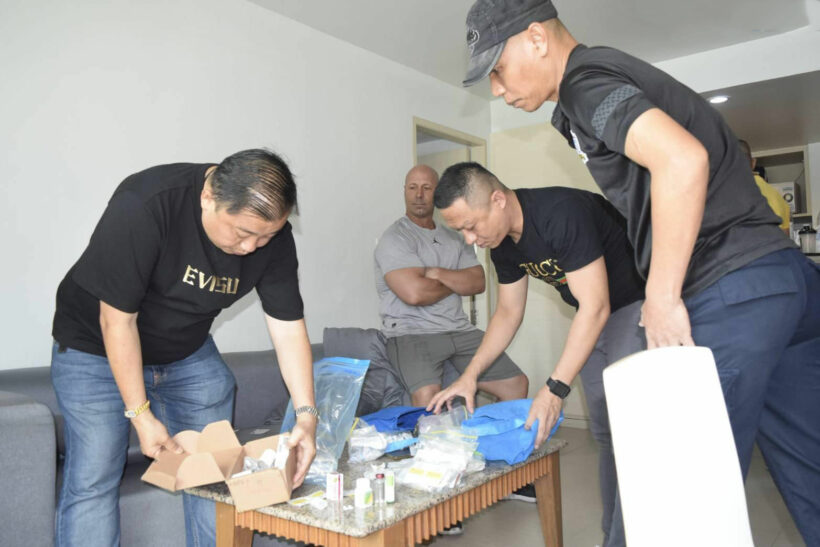 He was taken to The Pattaya City Police Station to face legal proceedings regarding the charges. If convicted he will face a fine, deportation and blacklisting from the Kingdom of Thailand.