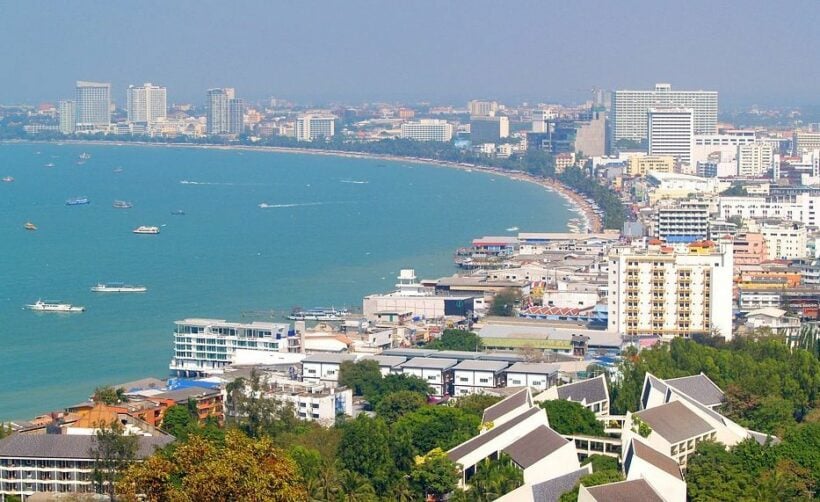 Officials in Pattaya are planning 2 development schemes, at a combined cost of 775 million baht, with hopes of reviving the city’s decimated tourism industry. The proposals have been named Neo Koh Lan and Old Town Na Klua, and will consist of 32 projects, which will be developed over the next 3 financial years. The Bangkok Post reports that funds for this fiscal year have already been assigned.

Pattaya has been particularly hard hit with the effects of the lockdowns and border closures with only a smattering of local tourists and some weekend traffic keeping the city alive. Hundreds of businesses have already closed… many will never re-open.

The Neo Koh Lan scheme is budgeted at 350 million baht for 21 projects, which will include building a scenic tower at Tawaen beach and carrying out landscape improvements, in addition to a pier maintenance centre and pier and footbridge at Hat Tien beach. Meanwhile, the Old Town Na Klua scheme will receive 425 million baht for 11 projects, with a focus on the area’s old community quarter, aimed at giving tourists an insight into how local fishermen live.

There are also plans for a 5-storey car park, to include a botanical garden with sky-walk, and a viewing tower budgeted at 96 million baht. Officials are also planning to develop a fresh market at a cost of 4.5 million baht, while 30 million has been earmarked for a makeover of Chaloem Phra Kiat Park.

In addition to development plans on the mainland, Pattaya mayor Sonthaya Khunpluem says there are a number of projects planned for Koh Lan, just off the coast, which normally welcomes around 7 million tourists a year. It’s hoped some new attractions can be developed as part of the Eastern Economic Corridor development plan. Similar plans are afoot for the neighbouring islands of Koh Sichang in Chon Buri and Koh Samet in Rayong province. 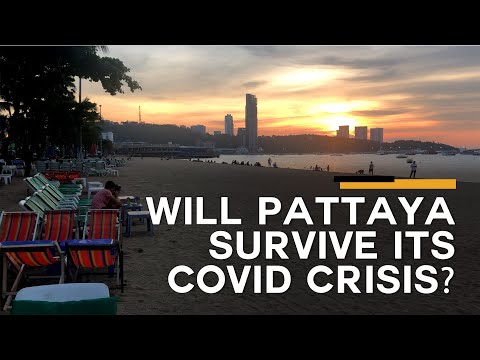