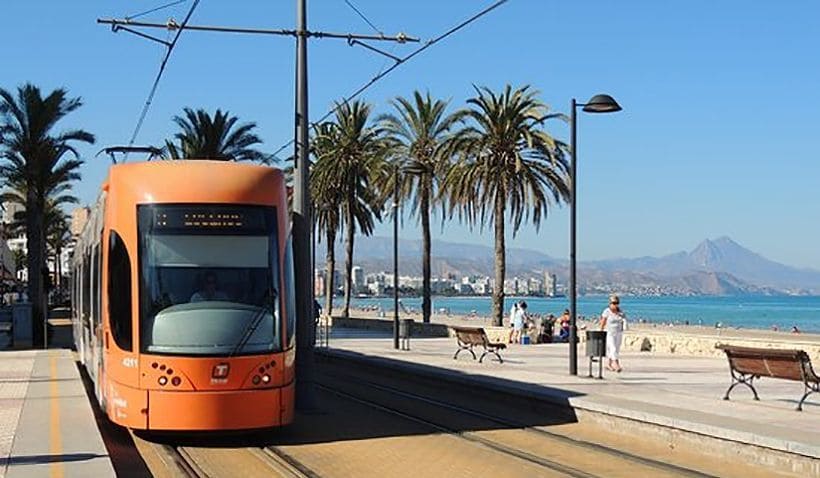 Pattaya City Hall has is putting aside 70 million baht for preliminary planning, design work and Environmental Impact Statements for a proposed tram (light rail) project. The trams are part of the Thai government’s huge Eastern Economic Corridor (EEC) budgets to develop Pattaya and other areas along the Eastern Seaboard.

The first part of the proposed project, the Red Line, will service, specifically, the southern Pattaya beaches.

Two companies are in line for the tender to build the city’s new light rail network, according to the Pattaya Watchdog article. The construction of the light rail around Pattaya is part of the Eastern Economic Corridor budget to develop the resort city and other populated sections of the Eastern Seaboard.

A source also insists that the services will be constructed at ground level and not as an elevated train system or monorail. 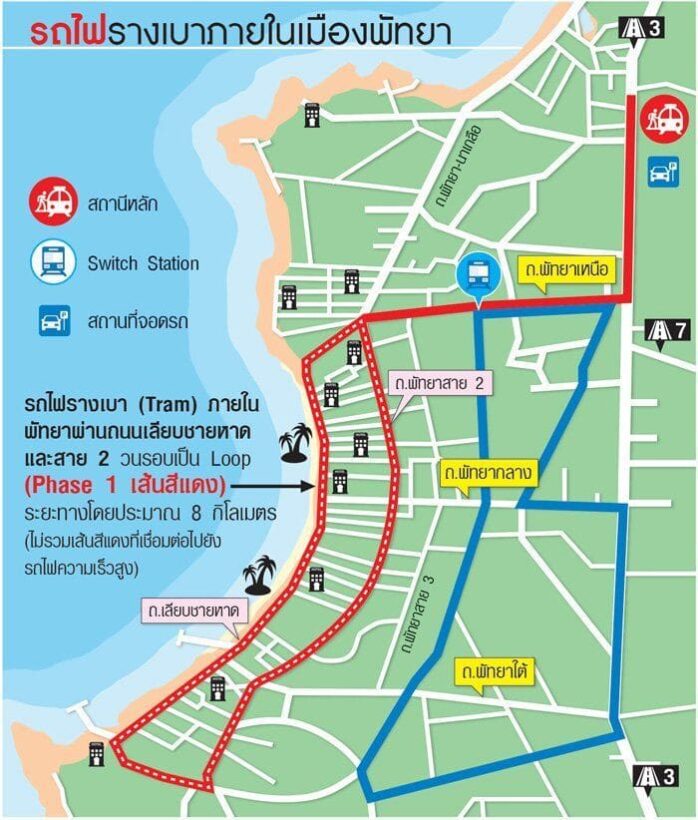 The route would travel from South Pattaya pier, Sukhumvit Road, North Pattaya, City Hall, Terminal 21, Central, and Royal Garden. There is also a longer Blue line proposed which has forecast costs up to 12 billion baht.