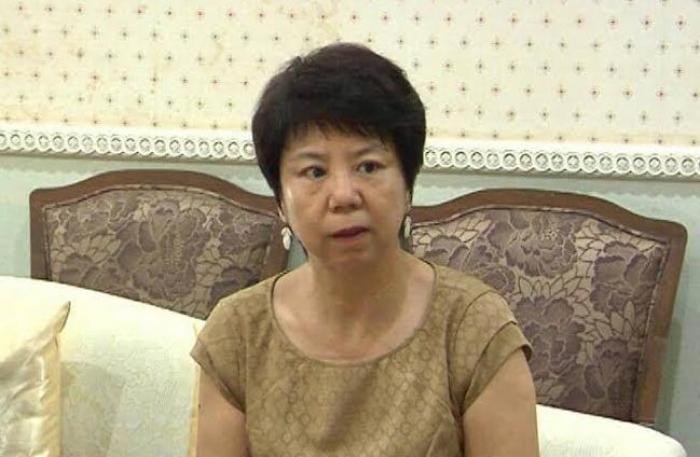 PHUKET: Wang Huijuan is the Chinese vice consul general and head of the Chinese Consular Office in Phuket. Originally from Beijing, she has been working in this position since 2014. She graduated with a Bachelor’s degree in English Literature from Nankai University in China.

Here, she talks about her suggestions to solve the problem of unexpected incidents and accidents involving Chinese tourists on the island, and how Chinese-speaking rescue workers and other tourism officials might help to reduce such incidents.

Firstly, let’s talk about some of the positive aspects of Chinese tourism in Thailand. The number of Chinese tourists in Phuket has increased rapidly in recent years, ranking China as the number one tourist market for Phuket, and Thailand as a whole. Last year, there were about 1.5 million Chinese visitors to Phuket alone.

Chinese tourists have made great contributions to the development of Thailand and Phuket’s tourism industry. They help to boost the economy, generating both local and foreign investment in the region. This growth also helps to promote friendly international relations.

So far, the Chinese government has attached great importance to the legal interests of Chinese nationals overseas, which is why we have established a consular office in Phuket, one of the most popular tourist destinations in the country.

The Chinese Phuket Consular Office is the only career consular organization in Phuket. The consular districts cover Phuket, Phang Nga and Krabi. We really appreciate the strong cooperation we have received from the local government, police and other relevant officials in Phuket, ever since our office was established here.

The Chinese Consular Office in Phuket has tried its best to provide consular protection and assistance to Chinese nationals if they run into problems during their visit.

However, although we make our best efforts to keep things running smoothly, unexpected incidents occur from time to time. We have seen several drownings, as well as road and marine accidents this year, the most recent being the boat crash which caused two deaths and several injuries.

We are not blaming anyone for this, as these incidents are often unexpected. However, we are doing our best to find a solution for these kinds of incidents, and are working to prevent such incidents from happening again.

The Chinese Embassy and Consulate Generals in Thailand also pay close attention to the personal safety and legal interests of Chinese tourists.

We really appreciate what the local government has done for us so far. However, we hope that practical and effective measures can be taken in some additional areas to further enhance the security and safety of our tourists.

First of all, we hope that the local government will encourage the professional training of Chinese-speaking tour guides and rescue workers. I think they can really enhance the services provided by existing rescue workers, lifeguards, police officers and other relevant officials.

In order to improve the overall tourism environment in Phuket and in Thailand, the Chinese Consulate General would like to work together with the local government to promote friendly relations between the two countries.

Opinion: Implications of the Hotel Act on Phuket