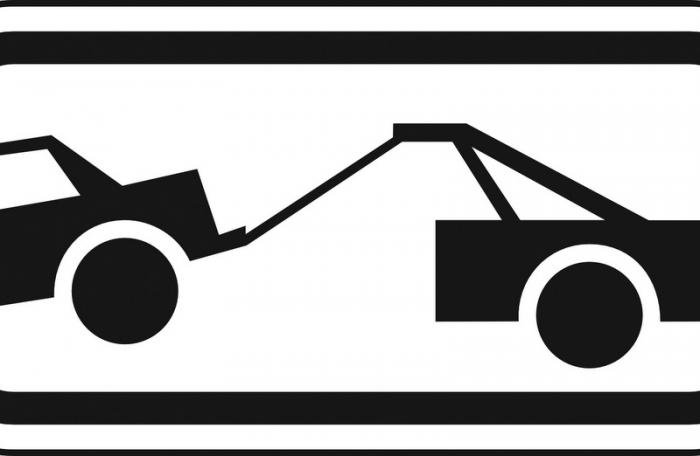 PHUKET: A few days ago, I had some business to take care of in Cherng Talay. On the way back, my car started smoking up and shut down in front of the 7-eleven near the Heroines’ Monument. I was a bit shocked and turned on the hazard lights for the safety of other drivers.

I exited my car and asked around for help, as I had no idea what to do. A few people gave me directions to a nearby garage, but no one helped me push my car to the side of the road. Also, there were no police to be found anywhere, which was surprising as the area was very crowded. I had to leave my car behind and walk down an alleyway to get help from the garage myself.

The mechanic asked me to ride back to the car with him on his motorbike. When we got there, I was shocked to see a police officer taking photographs of my car. When I asked him why, he complained that I had left it ‘abandoned’ on the road.

I tried explaining that it had broken down and I was looking for someone to help me push it to the side, but since nobody would help, I was forced to leave it there and go to the garage myself.

However, the policeman refused to listen to my explanation, insisting that ‘Thai people are always kind and ready to help’. Then he seized my driving license and proceeded to process a fine.

I was anxious to ask for my license back, but set that concern aside for the time being, until my car was fixed. This took about two hours as the mechanic had to jump-start it and put water in the radiator, which had dried up and caused it to smoke and break down. He took my car with his team and checked it for a while. He also warned me that I needed to bring the car in for a full maintenance soon.

When I finally got to the police box, the officer appeared to be kinder and in a better mood – very possibly due to the soothing effect of being in an air-conditioned room. He didn’t charge me with anything and sent me on my way with my license in hand.

On the way back, my car was still jerky and nearly broke down again. I reached home safely, but couldn’t believe what I just went through. I thought policemen were supposed to be helpful, but clearly, in my experience, this hasn’t been the case.