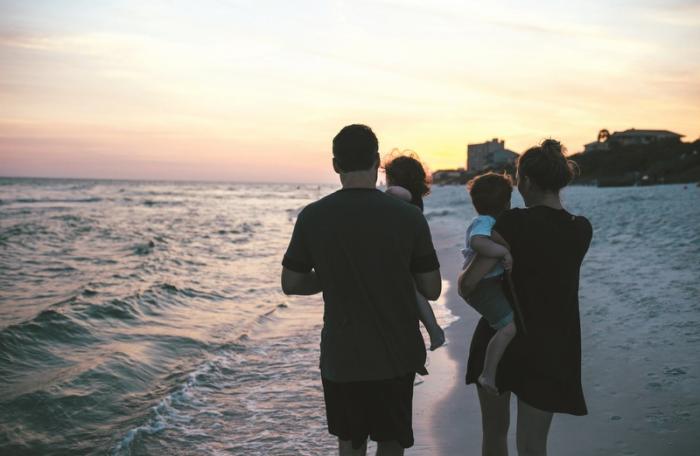 The aftermath is eerily quiet. The consequences of Brexit will unfold in the coming months and years ahead, and they will be far-reaching. Good or bad, they will reach the shores of Thailand, and Phuket.

There is still a large expatriate community from the United Kingdom who are business and property owners in Phuket. Many permanently reside here and others use their properties as holiday homes.

The first thing to have affected British expats with salaries or funds paid in British pounds is the exchange rate. The dramatic fall of the pound against the US dollar hit a 31-year low after the EU referendum results. Funds and pension monies required to be transferred from the UK to Thailand to meet living expenses and maintenance costs are now at least 10 per cent more than before Brexit.

We can expect to see fewer holiday makers and less sales activity from UK-based property investors this coming high season. With less than six months until the Christmas and New Year holidays, hotel and other travel bookings are slow. Travellers who usually book early to avoid disappointment may well adopt a wait-and-see attitude instead.

We also expect to see more British expat owners of property here listing those properties for sale with the long-term goal of disposing of their assets in Phuket.

Property investors from the UK may well be more likely to buy domestically, where exchange rates are not a factor in the purchase.

Leading consultancy firms in the UK forecast a Thailand-wide drop in property prices of between 5 and 10 per cent.

UK-based real estate agents are now busy with increased interest from property buyers in Asia, Spain, Italy and the Middle East, who are looking for a bargain while exchange rates are in their favor.

Meanwhile, the rest of Europe and the European Union is dealing with the issue of consolidating after the Brexit and the weakening of the Euro.

There has been much speculation over the future of the Euro. Some analysts anticipate its imminent collapse while others believe a paradigm shift has begun.

Overall, investors are now looking for yields in emerging markets, and Asia will be the main focus. Growth in Asia is predicted – not much, but growth all the same, as we wait to see how Brexit really plays out.

Amy Koh is the sales manager of Engel & Voelkers Phuket. To contact her visit engelvoel kers.com/en/phuket