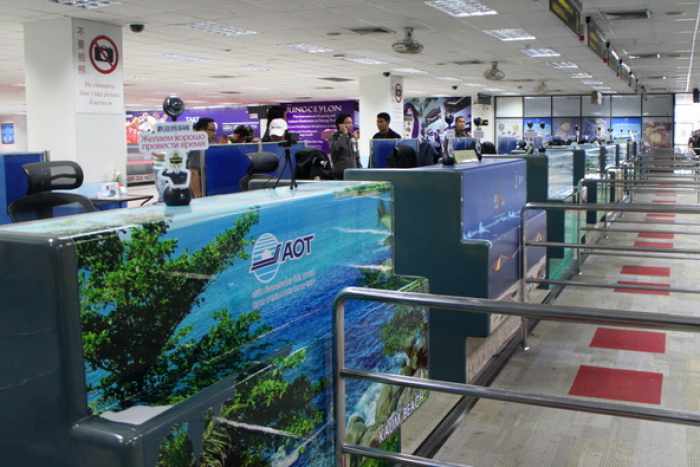 PHUKET: Visa runners are now being relegated to history; with no more back-to-backs, it’s the end of an era. This will have a marked impact on the demographics of the island and Thailand as a whole.

All those working on a wing and a prayer will now be shown the exit door once and for all, and potentially blacklisted. All those who aren’t prepared to make a 100 per cent commitment on entry will in the future throw in the towel.

Good riddance, I hear a lot of the expat community crying out, but when you take into consideration that as many as 90 per cent of the current expats started off under these very same terms and circumstances, it may well forebode the size of the expat population in the years to come.

A dying breed? Yes, I believe so, with a consequential knock-on effect for all the farang-oriented businesses, not least the property industry. Thailand’s loss could well be the Philippines gain.

Though the writing has of course been on the wall for all to see, I don’t know why the authorities have not declared an open season on visa runners. The crackdown won’t be the only deterrent for those considering relocating to the Land of Smiles. But what made it worth considering in the past was that it was possible to try before you buy. Now the days of a free sample belong to folklore.

With this option gone, there are the logistics to consider. Just how many Thai companies, schools and authorities will advertise for Western staff outside of Thailand?

There may be other risks of working here now. From the perspective of the politically correct environment of the West, mentioning Thailand on a future curriculum vitae may be something best avoided.

And there is the possibility of increased competition for jobs starting next year, as free movement of people throughout Asean begins. About 65 per cent of Filipinos can speak English. Theoretically, work permits and visas will not be an issue for them, nor for their Thai employers.

Working in Thailand has never been a level playing field; now it seems that the goal posts have been moved yet again.

Opinion: Horrible history of dolphins in Thailand continues in Phuket