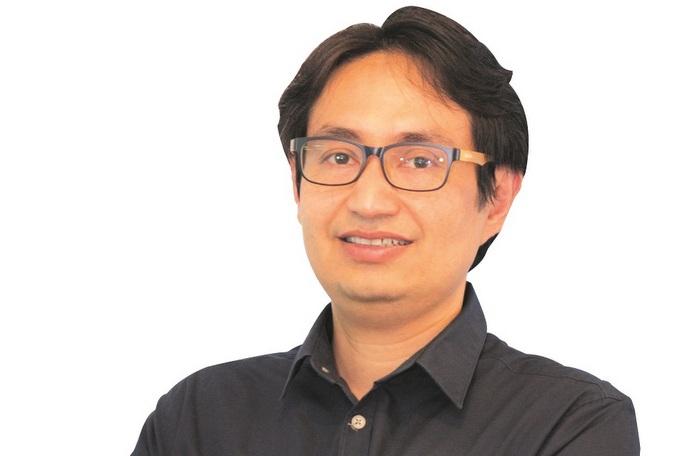 Rangsiman Kingkaew is a Phuket native and the Secretary-General of the Phuket Tourist Association (PTA) He holds a master’s and bachelor’s degree in economics from Thammasat University.

Here he talks about his ideas on improving the standards of local eateries to live up to the province’s new title as a UNESCO City of Gastronomy.

PHUKET: Phuket was awarded the title ‘City of Gastronomy’ by the United Nations Educational, Scientific and Cultural Organization (UNESCO) on December 11, 2015 in recognition of the island’s rich culinary history and unique cuisine.

The question is, are we ready for this?

I think Phuket should do something to promote its wonderful variety of local dishes and make it easier for tourists to try the island’s famous food, which is after all, a major attraction and part of the Phuket experience.

There are so many good local restaurants here in Phuket but a lot of them are not in the kind of condition that tourists would find attractive, so we have to come up with ways of improving them and getting more tourists to eat there.

Tourists are not like locals. They don’t know about restaurants which are not publicly promoted.

The restaurant’s location, size, signs and menus do not really give tourists any clues as to the quality and style of the food they serve. Even those restaurants that are well-known among locals for serving great food do not get visited by tourists if those places aren’t promoted.

Take menus, for example. If we go abroad and find that all the menus are written in the local language, we just won’t know what the dishes are or how to order. The same principle applies here.

Some restaurants in Phuket do, of course, have English-language menus and that is really appreciated. However, we want to see more of the same at the smaller local eateries.

Dishes labelled in English along with short descriptions and a nice photo of each dish is a very good way of attracting more foreign customers. Menus illustrated in this way are also very useful for people with food allergies.

Locals might not worry too much about the hygiene and appearance of places where they know they can get good food, but foreign visitors might not feel as comfortable about it, so we need to improve on these aspects to make foreigners feel safer about eating at small, local restaurants.

That doesn’t mean restaurant owners have to redesign their whole venue and kit it out with air conditioning. They just have to make it clean and comfortable enough to attract more wary tourists.

It can be as simple as hanging a large sign out front with the name of the restaurant written in English.

Kristi and Isaac do lunch Phuket-style at Lock Tien in the Old Town. Situated on the corner of Yaowarat and Dibuk roads, Lock Tien offers a range of mouth-watering local dishes. Video: PGTV

Additionally, there are many restaurants in Phuket Town serving authentic dishes unique to Phuket, but we don’t see so many of these in popular tourist spots such as Patong and other beach areas.

Some tourists will never venture very far beyond the beach where they are staying but they should have the chance to taste local delicacies. So, I want restaurants in such spots to think about how they can offer and promote more local dishes to the tourists.

At my hotel, Sukko Spa, I have done my best to promote Phuket dishes. For breakfast we serve Hokkien Noodles, Moo Hong, and several other local favorites. I see that many other Thai hotel owners in Phuket have done the same.

Many small, local restaurants can be easily improved with a little help from the community and local authorities. Advice can be given to restaurant owners on improvements they can make.

Translating menus into English is not too difficult and can be done quite cheaply. Perhaps with the help of professional English advisers we can establish some standard ways of spelling and describing dishes in English as a template for small restaurants wanting to make such improvements.

After receiving recognition from UNESCO last year, we did conduct a workshop for locals, but there was concern among some of them that changes would mean losing the traditional aspects of eating out in Phuket.

However, I don’t think these kinds of improvements will have a negative impact. Far from it, in fact.

Improving hygiene and having menus in English will neither change the taste and identity of the food, nor the Phuket way of life.

Restaurants do not necessarily have to become modern looking. Just clean, clear about the food they serve and easily accessible.

Now that Phuket has been awarded UNESCO City of Gastronomy status it is very important that we live up to that title.