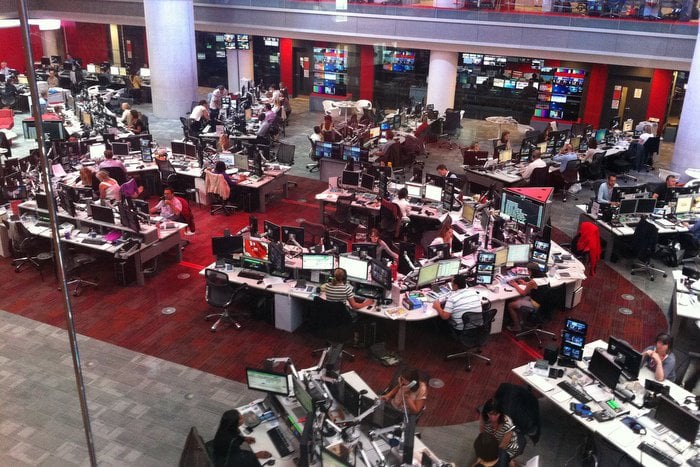 PHUKET: Earlier this month, the Ambassador for Nepal, HE Khaga Nath Adhikari, came to Phuket to ask for our help in rebooting Nepal’s crippled tourism sector – an industry that, before the May earthquakes, accounted for about 50 per cent of the country’s annual GDP.

The Ambassador’s message was that – despite news reports to the contrary – Nepal has not been ‘completely destroyed’.

In fact, more than 90 per cent of the hotels are still operating and most of the top tourist attractions – including Lumbini, birthplace of the Buddha – are ready to receive tourists.

I was reminded of our own efforts to reverse the negative impact of ‘big media’ insistence that Phuket had been destroyed by the Indian Ocean tsunami.

For the first few days after the disaster, Phuket’s west coast was horrifying to behold, but two kilometers or so inland you would not even know there had been a tsunami.

Phuket International Airport, despite being hard against the west coast, re-opened just hours after the tsunami struck. This convenience – along with good communications infrastructure – was why the international news media made Phuket its reporting base camp.

We found one pack of big media journos camped out at the Patong Novotel. They had set up their TV cameras on a veranda overlooking a building site that was being used as a dump site for all the detritus being cleared from the beaches.

It made for an awesome backdrop to their reports of death, destruction, tears and misery, but I do not believe that any of them mentioned that they were less than three meters from a stocked cocktail bar.

As the old year passed, the clean-up crews transformed Phuket’s beaches from the hell-sites of Boxing Day back to their pre-tourism glory.

The international press cared not, however, as they were still reporting from above their dump site. And now they were picking up footage of the destruction in Khao Lak and Aceh to augment their reports. To the viewers overseas this equated to: ‘Phuket has been destroyed.’

First hand, we could see the impact this was having on the island. Tourist arrivals and forward bookings collapsed, many businesses began to struggle and close down. Big media was having an even more devastating effect on the long-term economy of Phuket than the tsunami.

Many of us local journos tried to reverse the bad press Phuket was picking up. We wrote reports on the real situation, about the heroes and how tourism could help save the livelihoods of thousands of locals. In the eyes of the overseas readers, however, our efforts to win back the tourists were condemned as crass attempts to save our own jobs.

After all, what did we know: we were only local hacks. BBC, CNN, 9NEWS had already told them Phuket was destroyed.

A decade later and we now have social media as our first source for news. So, when tourists do return to Nepal, I hope they take out their phones and show their thousands of friends around the world what the country is really like.

Then we won’t need to believe the big media reports. We will be able to see the truth for ourselves, through our friends.

But, if that happens, don’t expect the international TV news giants to cover such a good news story. They have already moved on to more exciting disasters, with convenient five-star hotels nearby.

Opinion: Accessing a world of change