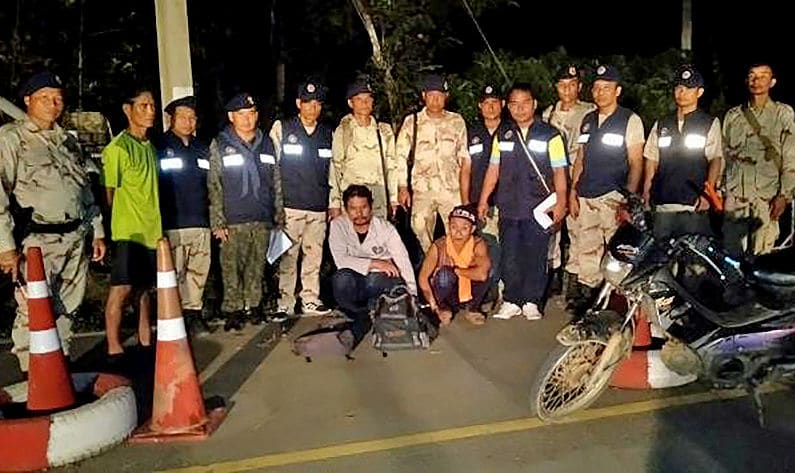 District officials stopped Pimarn Kannikar at a road checkpoint at 5pm on Wednesday night. He was riding a motorcycle. His Burmese passenger failed to present any travel documents. Following questioning, Pimarn later led officials to arrest five other Burmese men he had smuggled to hide in the district.

Pimarn was charged with smuggling migrants into Thailand while the six were charged with unlawful entry into the Kingdom They will be deported after legal action. 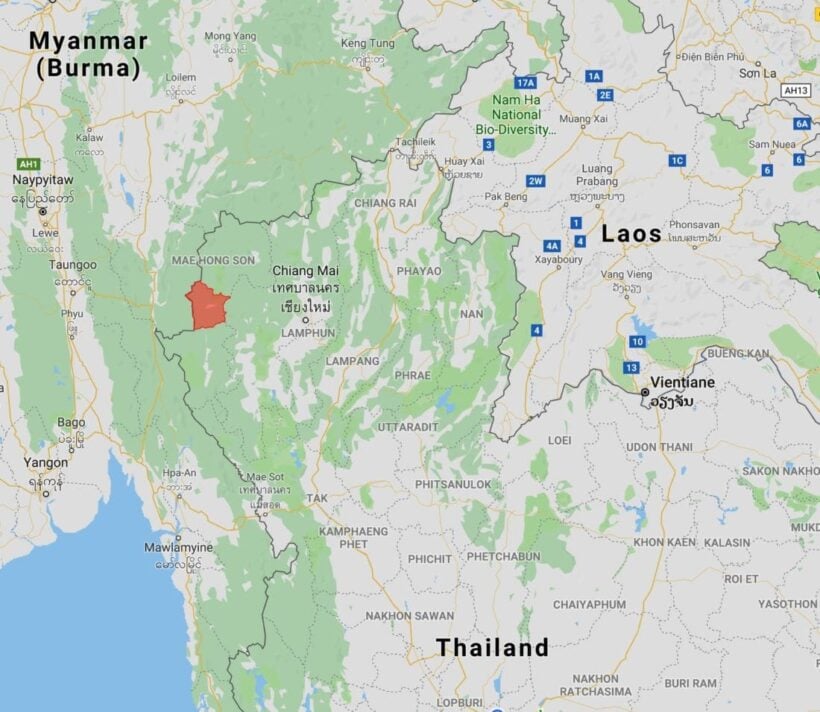