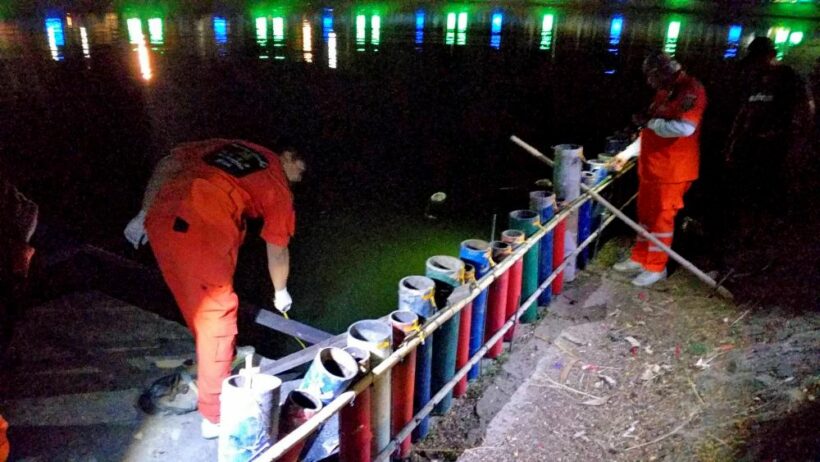 A 47 year old Thai man sustained serious burns and six others suffered minor injuries when fireworks, being lit near a pond in Wat Jumphon in Surin’s Muang district as part of a local festival, exploded into the audience last night.

The Nation reports that the seven victims were watching stage performances at an outdoor cinema at the fair when the fireworks were lit to mark the end of the performance.

Check out the video here…

However, some fireworks didn’t shoot skywards but exploded horizontally into the audience, sending the crowd scrambling to safety.

Police suspects the fireworks were not anchored correctly and fell over during detonation. Earlier, during the fair, Surin Industrial Office presented certificates to 109 individuals for their contributions as “the pillars to society” in Surin. 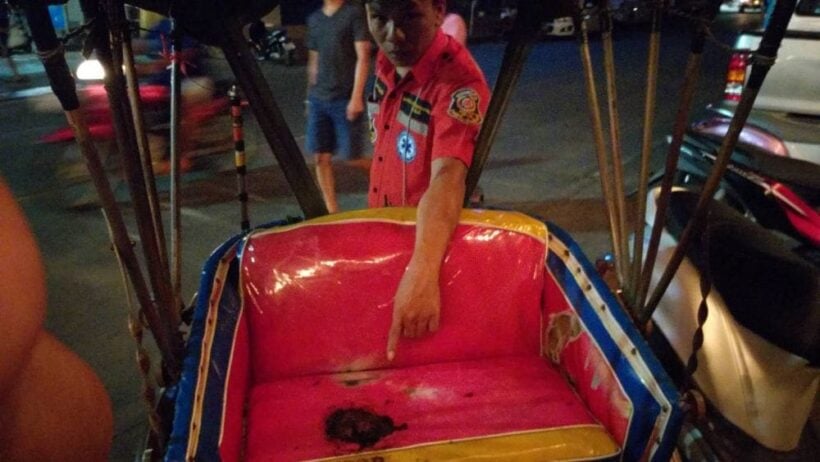