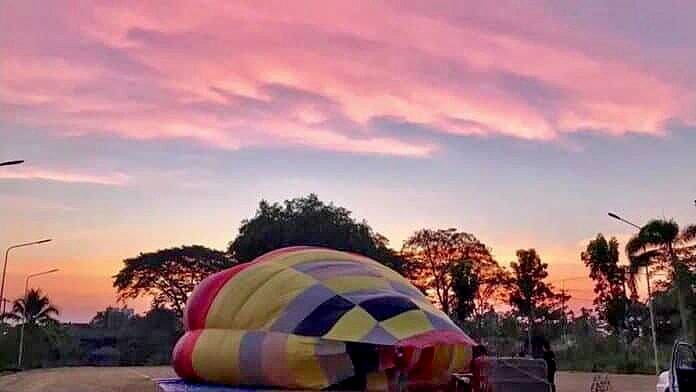 Reports of a hot air balloon crash and injuries earlier this week in Chiang Mai were, well, a lot of hot air.

Chiang Mai News has clarified a story about a hot air balloon crashing and causing damage and injuries in Doi Saket on Monday morning were just fake news, according to a Sanook report.

This was confirmed by aviation officials and a private company that operates balloon trips for tourists in the area. The company said that the uninformed stories were damaging for tourism and were simply incorrect.

An aviation official has confirmed that the that the balloon descended and landed normally, in a field. It landed near some houses and he speculates that it might have caused home owners to believe there had been an accident.

The Manager of Balloon Adventure Thailand, Sasilaporn Withee, says the company had been operating for 15 years and always informed the authorities about its activities and had an excellent safety record.

On this occasion they had arranged for the balloon to come down in a field and everything was normal with no injuries or damage to property.

According to the Sanook report, the balloon had obtained permission to ascend to a height of 350 metres and tourists are always taken up with an experienced pilot.

She complained about the damage to Chiang Mai tourism and the good name of her operation. 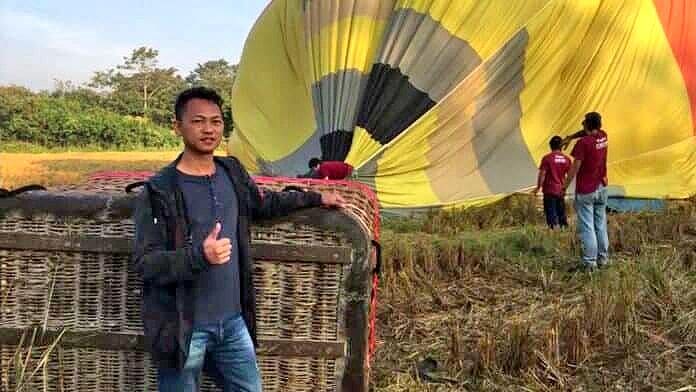 First ever ‘Elephant Travel Mart 2018’ to promote ecotourism in Thailand