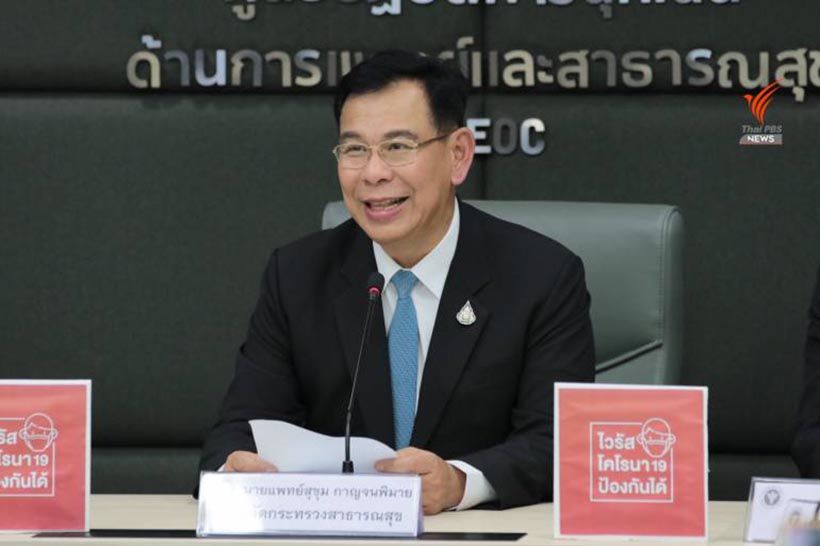 Following the transfer of Dr. Charnchai Chanvorachaikul, a former director at Khon Kaen hospital, in north-east Thailand, staff at the hospital are demanding their boss be reinstated in his role. Dr. Charnchai was transferred to the eastern province of Chanthaburi province amid, so far, unsubstantiated allegations of corruption. He has consistently denied the allegation that he accepted bribes from a drugs company or that there were any discrepancies in how donations raised by Thai singer/celebrity and runner ‘Toon Body Slam’ were accounted for.

Now a report in Nation Thailand says his former staff are insisting he be allowed to return, as they do not trust the findings of the Public Health Ministry’s investigation. Yesterday, a peaceful protest took place at the hospital, led by Dr. Kanokwan Sriruksa, who thanked Dr. Kriangsak Watcharanukulkiat, who had been transferred from Chanthaburi to replace Dr. Charnchai. He has now resigned.

Dr. Kanokwan says the hospital staff are not in any way trying to get rid of Dr. Kriangsak, but that they disagree with how he was appointed by the Public Health Ministry as part of the transfer of Dr. Charnchai, which they insist was unjustified.

“Even though Dr. Kriangsak has resigned, he had been placed through an order from the Public Health Ministry’s permanent secretary. We are also dissatisfied with the fact that the chief investigator is an associate of Dr. Kriangsak. If the ministry has problems finding proper investigators, then it should consider handing the case over to one of the national graft bodies or to the Department of Special Investigation.” 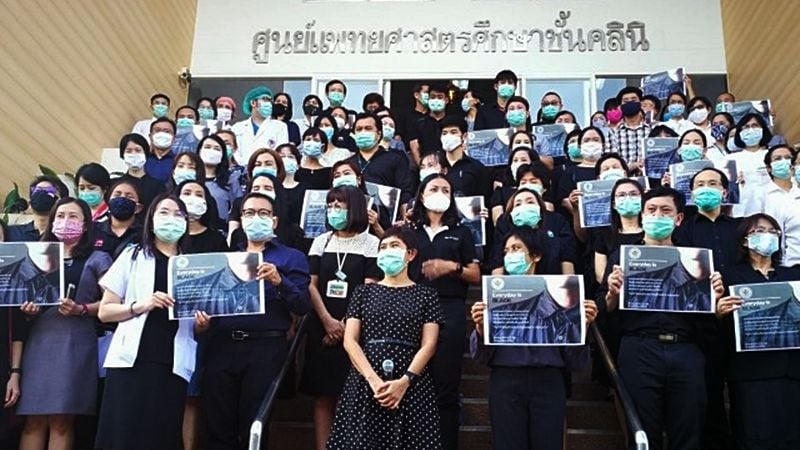