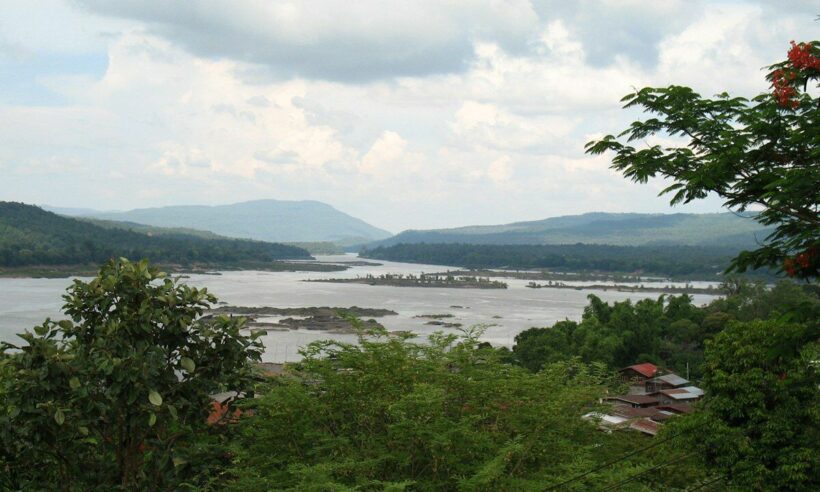 The ex-husband of a Northeast Thailand teacher has stabbed her to death today in a classroom of the school where she taught. The ex-husband, ‘Bo’, had reportedly threatened to kill his ex-wife 3 days ago. The couple split up after she caught him cheating.

Today, Bo drove up to the school in Surin province and asked a security guard where his wife was. The guard took him up to the school’s second floor where Bo’s ex-wife, 29 year old Angkhana, was sitting with another teacher in front of a classroom. Shortly after the guard left, a teacher called him, asking him to check the classroom.

The guard returned to a horrific scene. Bo had killed Angkhana by plunging a knife 10 centimetres deep into her head. Bo then jumped down from the second floor and broke both his legs, unable to escape the consequences of his violent deed. Bo was rushed to Parsat Hospital, and police are continuing to investigate to take legal procedures.

Sources say Bo had tried to win Angkhana back.

This news comes after a soldier killed a teacher in central Thailand’s Phetchaburi province earlier this month. Surin, a soldier at a Kaeng Krachan Special Forces Training Camp, admitted to strangling Ning and dumping her body in the pond at his house on the morning of May 26 after the pair had quarrelled. Police arrested Surin and initially charged him with murder, and concealing a dead body.